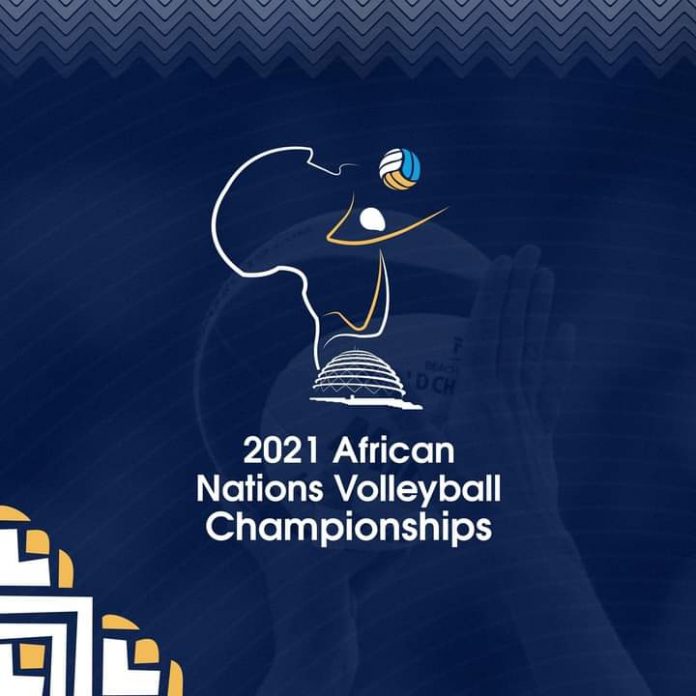 Rwanda Ministry of Sports decided to take over the administration of the ongoing African Volleyball Championship which will be completed today without the participation of Rwanda’s team following an allegation against Rwanda Volleyball Federation.

The 2021 Women’s African Nations Championship resumes after the efforts done by CAVB officials and President, Bouchra Hajij with Rwanda Government after weighing the repercussions of withdrawal.

In a statement released by African Volleyball Confederation (CAVB), the Championship will be done according to the final standings at Day 4 when the competition stopped.

In the first semifinals match, Morocco will take on Kenya by 10am while Nigeria battles Cameroon by 12pm at the Kigali Arena on Sunday.

The third place match is scheduled to take place by 6pm, while the finals will hold by 8pm at the Kigali Arena on Sunday.

Nigeria had broken a 16-year semi-final jinx following their progress to the semifinals of the 2021 African Seniors Nations Championship in Rwanda on Friday.