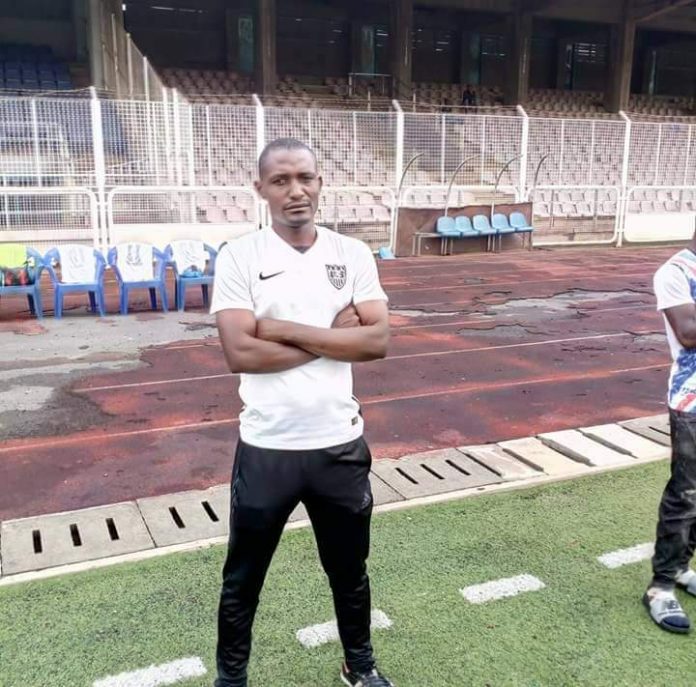 Following their brilliant display which saw them eliminating NPFL side Warri Wolves from the Aiteo Cup round of 32 on Wednesday at the Kwara State Complex Stadium Ilorin, Green Berets head coach Musa Haruna has stated he will put in extra work to ensure that his side challenge for promotion next season.

Speaking to Owosports.com.ng just after he guided Green Berets to the Aiteo Cup round of 16 following a 5-4 penalty shootout win in Ilorin, he said he will go back to drawing board to correct some mistakes who also stating his readiness to challenge for the Nigerian Professional Football League (NPFL) promotion for next season.

“I will go back to my drawing board to put right what we’ve been lacking.I believe we will stay in the NNL and next year we will come out to challenge for promotion,” he Said.

The coach praised his boys after the victory saying it wasn’t an easy task to challenge the Nigeria top tier league side.

Musa however maintained they will take every game as it comes and see how far they will go in the competition.

“Warri Wolves is a big team NPFL we respect them but we fear no foes. My players did well i must commend them, I knew we were going to have a good result against Warri Wolves because my boys are motivated to do so. We will take each game as it comes and see how far we can go in the competition” he concluded