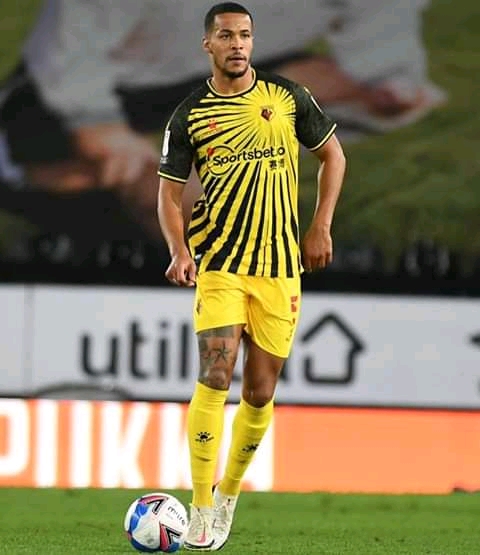 The defender who joined Watford from Udinese just before the international break was named in Vladimir Ivic starting lineup as Watford went on to pick a vital three points away from home.

An error-strewn affair, without even a shot on target until the 74th minute, was eventually decided by a real moment of class from the 19-year-old, turning on the edge of the box before bending a brilliant right-footed effort into the top corner.

William Ekong featured in Nigeria friendly loss to Algeria before being excused from the Tunisia Friendly to team up with his new team ahead of the tie at Derby.