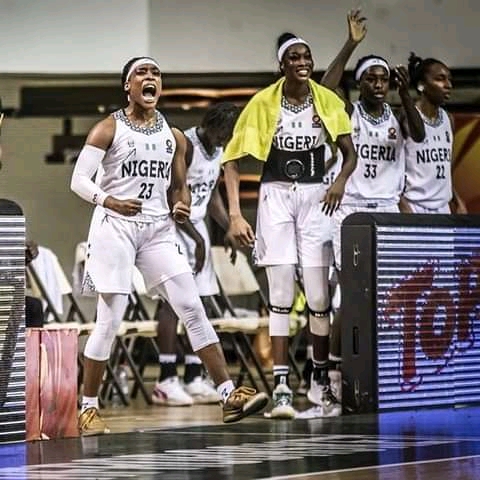 Nigeria National Women’s Basketball Team D’Tigress have reached the final of the ongoing 2021 FIBA Africa Women Basketball championship after they beat Senegal in the Semi-finals of the Basketball showpiece in Yauonde Cameroon.

D’Tigress on Friday night recorded a massive 73-63 points victory over Senegal at the Palais Polyvalent des Sports in Yaounde, Cameroon to seal their place in their third consecutive final.

D’Tigress have won the last two editions of the FIBA AfroBasket Women’s Championship held in 2017 and 2019 and are eyeing a hat trick of titles in Cameroon this term.

The victory means D’Tigress have qualify for one of the qualifying tournaments for the 2022 FIBA Women’s Basketball World Cup.