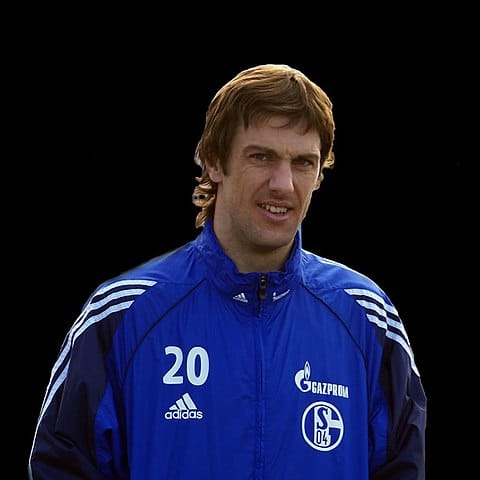 On Saturday, this reporter confirmed the sack of Super Eagles chief coach Gernot Rohr. The Nigeria football federation finally reached an agreement with the Franco/German to terminate his contract which was was expected to run to December, 2022, on mutual grounds.

The NFF also agreed with Gernot Rohr’s representatives to pay all his outstanding salaries and his total severance package on installmental basis.

After Tuesday’s 1-1 draw with Cape Verde that saw the Super Eagles sail through to the final round of the world cup qualifiers, NFF president Amaju Melvin Pinnick and other board members met in the room of one of the Vice presidents.

Also at that meeting was Super Eagles chief coach Gernot Rohr and Tunde Adelakun his representative.

The NFF did not mince words as they told Rohr that his services are no longer needed. According to an insider, both parties agreed to terminate his contract immediately while they work out modalities to pay his severance package which is reported to be around 600,000 USD.

Rohr has since returned to his base in France while the NFF are moving ahead with getting a replacement in good time ahead of the 2021 Nations cup which is just over 40 days away.