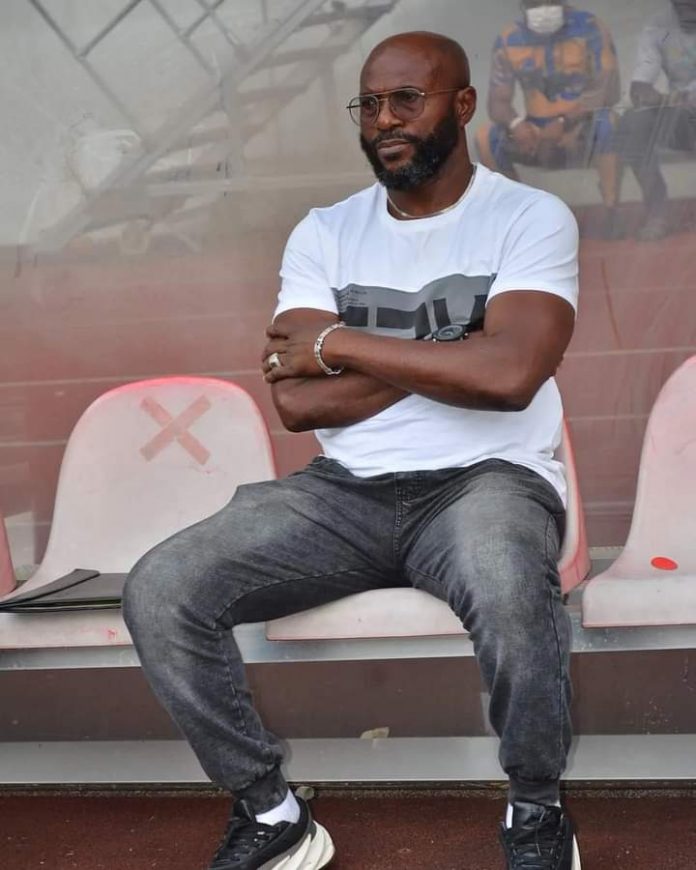 The gaffer who led Rangers International to their first ever league crown in 32 years in 2018 joined Abia Warriors in July 2020 and has managed to help them sustain their NPFL status in his two years stint with the club.

“The management of Abia Warriors Football club has announced that it has parted ways with Coach Imama Amakapor after the expiration of his two year contract, the club Media Officer, Nwosu Chigozie, confirmed.

“The club has thanked him for the services rendered and wish him well in his future assignment”, According to release from the club official website.