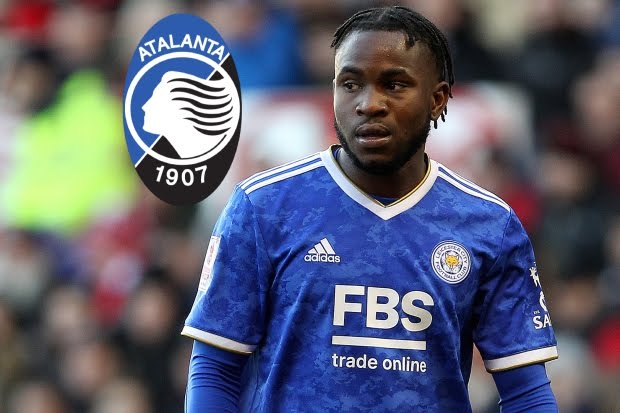 Super Eagles London-born Winger Ademola Lookman is set to quit Bundesliga side RB Leipzig side after making just 24 appearances for them since joining from Everton, initially on loan, in 2018.

Lookman spent last season on loan at Leicester City, the 24-year-old has spent the last two campaigns back in the Premier League – being loaned by Fulham and then Leicester.

He is however now set for his first taste of Italian football with transfer expert Fabrizio Romano stating that a deal taking Lookman to Atalanta is “imminent”.

He claims that the Nigerian international has agreed on personal terms, with just the final details of the deal to be finalised.

Lookman started his career at Charlton after coming through the ranks with the South Londoners.

After 12 goals in 49 appearances he was bought by Everton in January 2017 for a fee potentially rising to £11m.

He got off to a dream start at Goodison Park, netting in the Toffees’ 4-0 victory over Manchester City just days after signing.

Lookman made 48 appearances in total for Everton before being sold to Leipzig.