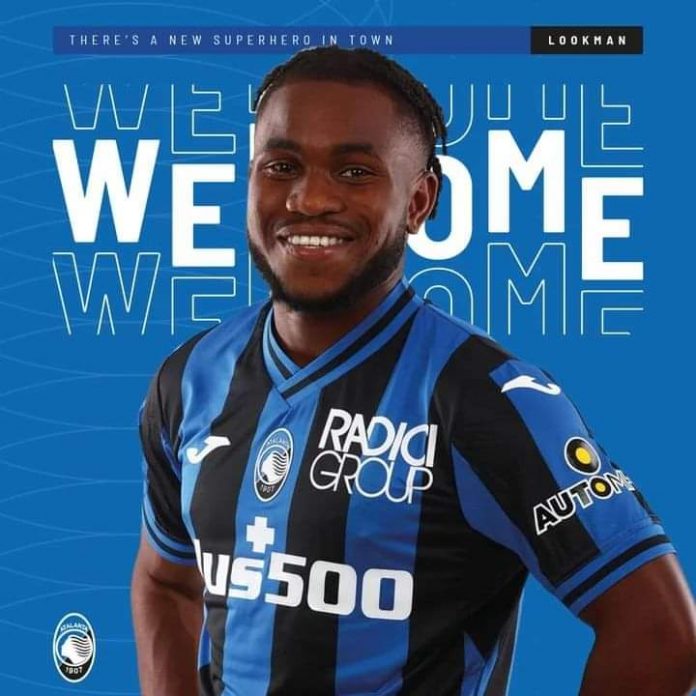 Super Eagles striker Ademola Lookman have officially signed for Italian side Atalanta from RB Leipzig in a €15m deal plus add-ons.

The player spent last season on loan at Leicester City, where he scored eight goals and provided five assists in 42 competitive games.

Born in London and choosing to represent Nigeria at international level, the 24-year-old can play on the left or right wing of attack, as well as a False 9 role or behind the centre-forward.

This is a permanent transfer believed to be worth €15m including add-ons, while the player has signed a contract tying him to Atalanta until June 2026 with an option to extend to 2027.

He played for England at various youth levels until switching to the country of his parents, earning four senior caps for Nigeria with one goal.

The arrival of Lookman also means that Atalanta can now release Aleksei Miranchuk to undergo his medical with Torino, in what will be a loan move with option to buy.