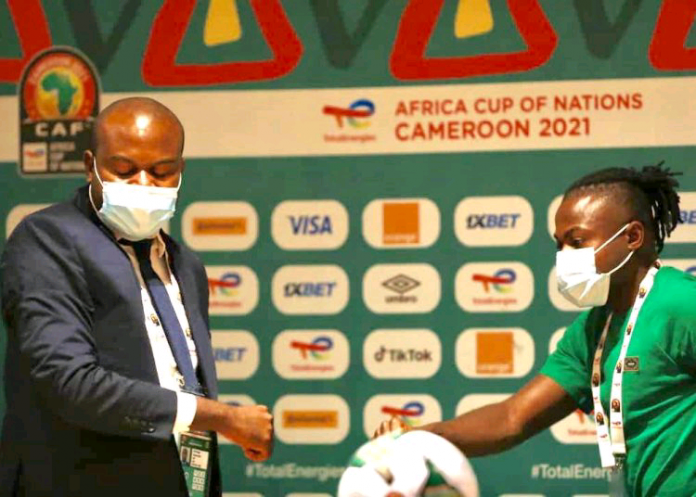 The Nantes of France winger described his performance in the victory over the Pharaohs of Egypt as one of his best games with the Super Eagles in the last two years.

“It’s one of my best games in the last two years,” Simon said at at the Press Conference ahead of Super Eagles second group D game against Sudan on Saturday.

“We changed the coach and tactics. Every coach has his own mentality.”

“With the current coach (Eguavoen), he gave me the freedom to express myself. It really helped me a lot,” he added.

Nigeria will face Sudan on Saturday. Kickoff is 5pm.