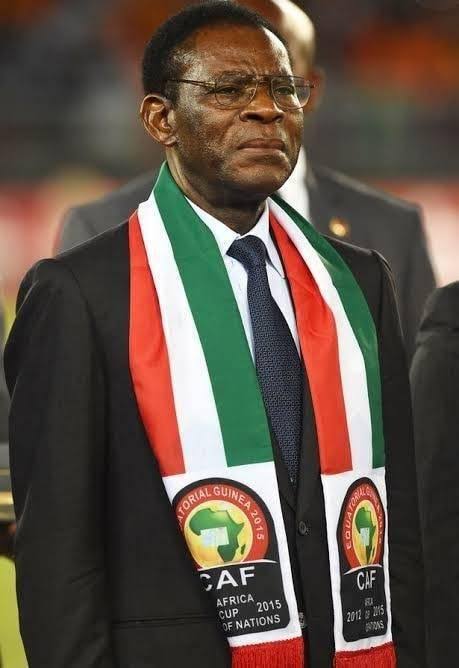 Esteban Obiang 70th-minute strike was all Equatorial Guinea needed to sturn The Foxes in Douala who last lost a game in October 2018.

That unbeaten run ends just two matches shy of Italy’s recently established record of 37 without defeat and Algeria now need to beat the Ivory Coast in their final Group E outing on Thursday if they are to make the last 16.

US$350,000 for their win over defending champions Algeria last night”, According to African story live on Twitter.

Equatorial Guinea who are currently second in Group E with three points, will look to secure second round qualification on Thursday when they file out against Sierra Lone who are also on course for qualification after amassing two points from their first two games against Algeria and Cote D’Ivoire.