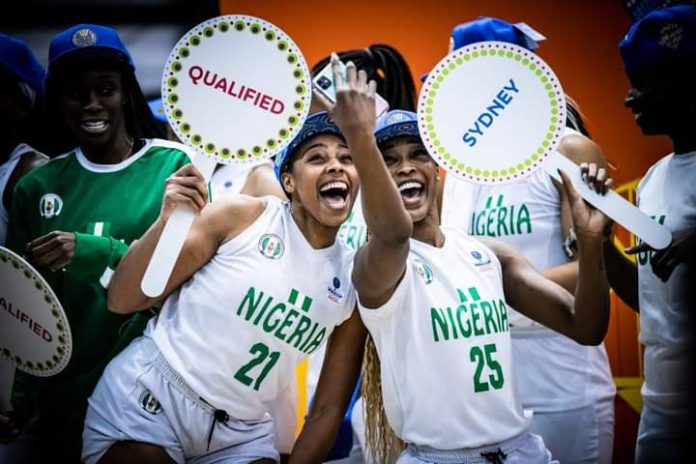 The Nigerian national women’s basketball team, D’Tigress are to receive a cash reward of N25 million from the Federal Government for winning the 2020 Afrobasketball Championships in Cameroon.

Nigeria’s D’Tigress beat Mali in the final of the Championships in Cameroon last year to win the Afrobasketball women’s title for the third time in a row.

After the victory, the Minister of Youth and Sports Development, Sunday Dare recommended that a token of appreciation be given to the African queens of the courts for doing the nation proud, a request that has now received the approval of President Muhammadu Buhari.

Apart from their dominance on the continent, D’Tigress have also become a global force. Only last week, they qualified as Africa’s sole representatives to the FIBA women’s World Cup holding in Sydney, Australia in September.

After losing their first game to China, the Nigerian queens beat the World number five ranked team, France and their bitter African rivals Mali to seal their place in the World Cup finals.