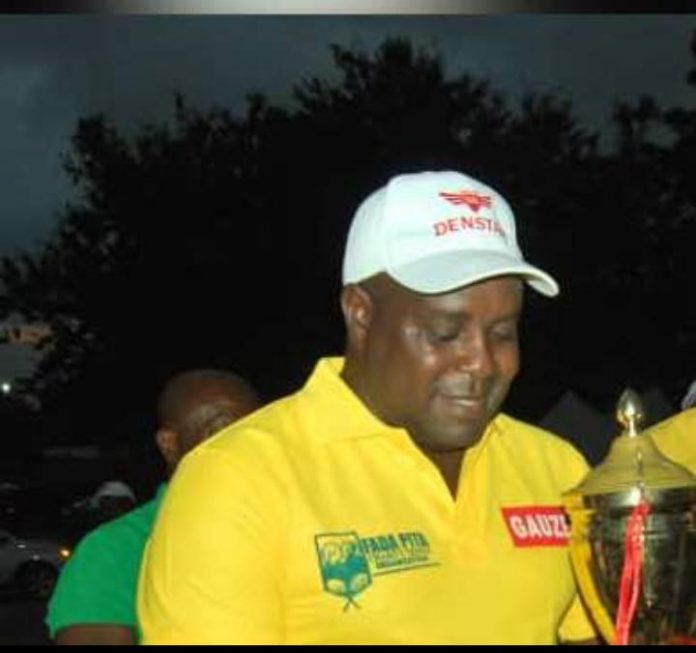 The President of one the most prestigious and historic Sports Club in Nigeria, The Anambra All Stars team Onitsha, Sir Uchenna Okparaezeokli has disclosed that his Sports Club are gearing up and getting set for the yearly tournament called the “4 Nations Tournament” that preludes their end of the year activities.

The renowned business mogul made this known when he spoke exclusively to Blaze 91.5 FM Sports Anchor, Myckie Chukwuebuka at the Chuba Ikpeazu stadium after his All Stars Sports Club played host to Super Falcons class of 1999 led by Ex-captain Maureen Mmadu.

Sir Okparaezeokli assured that all is set for the “4 Nations Tournament” which will start soonest.

“We usually organize a football tournament towards the end of every calendar year. We start at the end of October or the first week of November in what we call the “The 4-Nations Tournament” where people will come and pick a club of their choosing. Any club you are supporting, you will have it as your own team. Then we will divide the teams into 4 and play randomly, a kind of round robin and at the end, the team with maximum points will be declared the Champions. We are using it to crown our year together with our end of the year party.”

Sir Okparaezeokli went on to assure fans that want to see the matches to feel free to make their way to Chuba Ikpeazu stadium in Onitsha as there will be side attractions and proper football to entertain them.

“It’s going to be an open event. As you can see, the fans came out in their numbers to witness us play against the Ex Super Falcons players. By next week that the games will start, it promises to be an entertaining affair. The fans are free to come as we will entertain them properly.”

The highly anticipated “4-Nations Tournament” of the Anambra All Star Sports Club is expected to kick off next week at the Chuba Ikpeazu stadium in Onitsha.