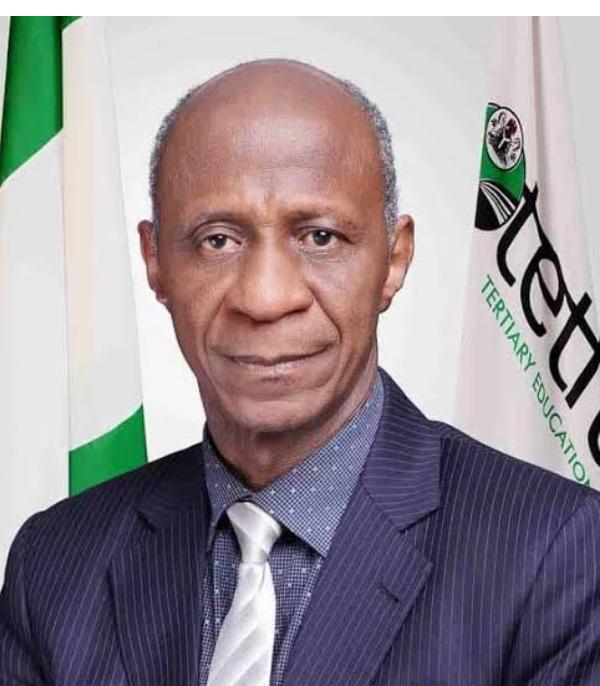 Chairman of Bauchi State Football Association Patrick Pascal has organized a football competition across 20 local Government areas of Bauchi State in honor of professor Suleiman Elias Bogoro for his outstanding service to humanity in the Education sector in the county.

The maiden cup competition which is named PROFESSOR SULEIMAN ELIAS BOGORO UNITY CUP 2021 has kicked off in Katagum zone with 80 teams gunning for glory, the North Central zone is however expected to also follow suit.

Professor Suleiman Elias Bogoro is the Executive Secretary of the Tertiary Education Trust Fund (TETfund) a position he has held for two tenure after being reinstated in 2019 by President Muhammadu Buhari in 2019 after a successful first tenure, a position he assumed in 2016.

Since he assumed position as the Executive Secretary of TETfund, Professor Suleiman Elias Bogoro has engaged in a whole lot of innovation across all Universities in Nigeria including the construction of sporting facilities.

From January 1,2019 till 2020, 4,798 scholars have been sponsored from the Universities, Polytechnic and Colleges of Education across the Nation for Masters and PhD programmed globally by TETfund under the watchful eye of Professor Suleiman Elias Bogoro, this but not the least are many of what he has done.

The Bauchi state Government has deemed it fit to honor him for his wonderful works and the Bauchi state football Association Chairman Patrick Pascal has seen the need for the recognition which has steered him up to organize the PROFESSOR SULEIMAN ELIAS BOGORO UNITY CUP 2021 in Bauchi State to celebrate and thank him for using his position to touch lives, mostly the Youth who have been the most beneficiaries.