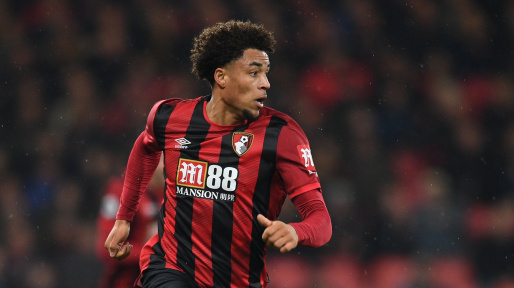 Danjuma who joined Bornemouth for a fee of £13.7 Bournemouth 19 scored 15 goals in 33 Championship appearances last season.

www.owosports.com.ng gathered that the 24-year-old left winger current market value is placed at £15 million and the Championship wouldn’t agree less on the negotiation table.

He was awarded the Bournemouth Player of the Year award last season and has a contract with the Cherries through 2024.

Danjuma was born in Nigeria to a Dutch father and Nigerian mother, and was eligible for either national team.