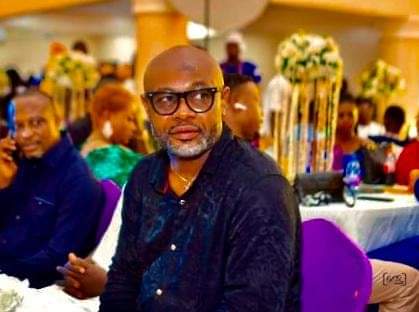 The Chairman Akwa Ibom State House of Assembly Committee on Youth Sports and Security Rt. Honourable Otuekong Nse Essien has expressed optimism that Nigeria Professional Football League Champions Akwa United will progress to the next round of the CAF Champions League.

Honourable Nse Essien who is the proprietor of Nigeria National League side FC ONE ROCKET, is one of the Senior football stakeholders in Akwa United’s delegation to Algeria for the second leg of the preliminary round match against CR Belouizdad of Algeria on Sunday.

Akwa United defeated the Algerian Champions CR Belouizdad 1-0 in Uyo last Sunday and will make it to the next round if they avoid defeat in the second leg.

According to Hon. Essien, “I’m very confident that Akwa United will get a favourable result against CR Belouizdad on Sunday. Judging from the first leg in Uyo, I can say that the Promise Keepers possess the quality to win this second leg the same way they did last week at home.

“From my interactions with the coaches and the players, coupled with the level of confidence in the team, I can authoritatively say that the boys are mentally and physically prepared for the game. I admire the level of focus and determination exhibited by the team and that is why I’m confident that Akwa United will make it to the next round” said Hon. Essien

Akwa United will square up against CR Belouizdad at the Omar Hamadi Stadium on Sunday in Algiers at 9pm Nigerian time.