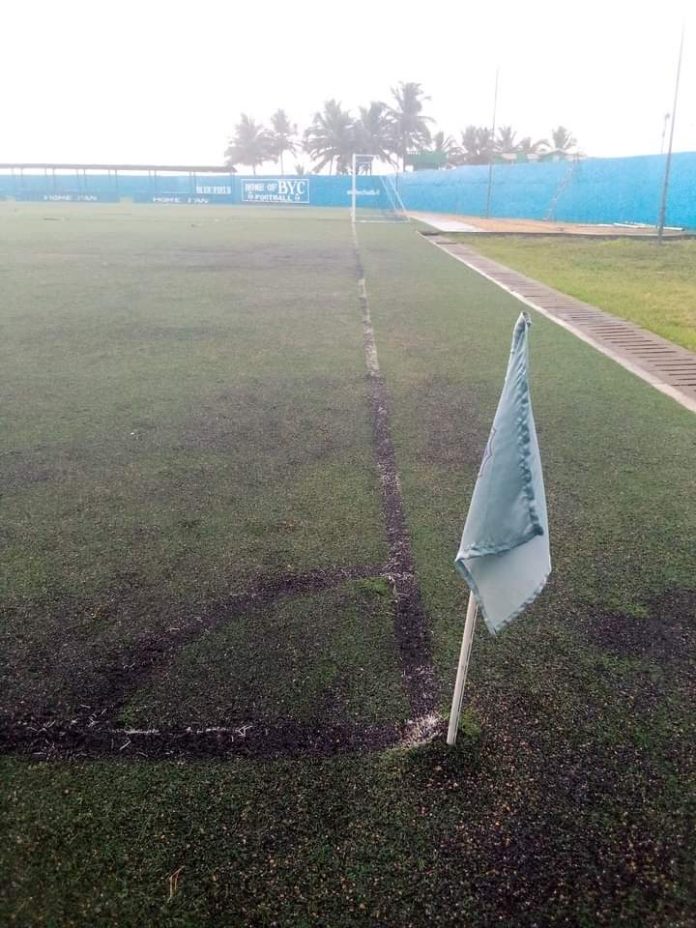 The Liberia Football Association (LFA) has with immediate effect banned three (3) venues for the remainder of the current season which were in use for the 2021/2022 ORANGE National League campaign, Owosports.com.ng gathered.

A statement from the LFA Secretariat said ‘’your club stadium…is hereby banned with immediate effect until otherwise based on stadium findings from our Club Licensing Department relative to the club failure to meet up with the minimum requirements set by the LFA.’’

Hence, all home matches that were initially scheduled at those venues for the current campaign will be re-scheduled and determined by the LFA.Those three venues were amongst eleven stadiums in use for the current season.