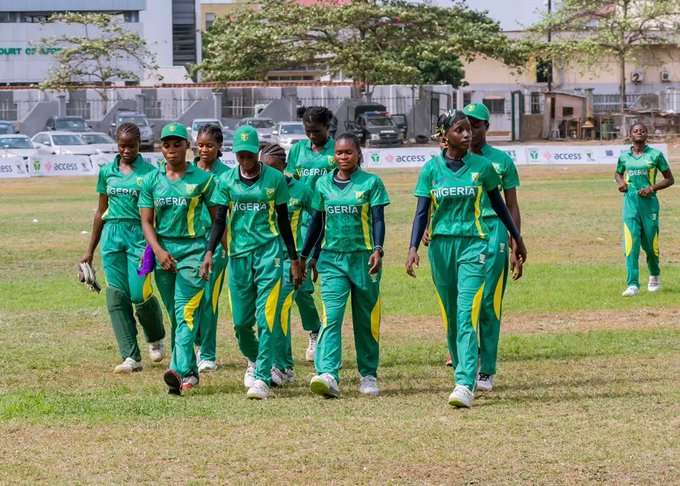 Nigeria Cricket Federation (NCF) has handed an invitation to 18 women players to report to camp ahead of the 2022 Kwibuka T20 female tournament in Rwanda, the Nigeria Cricket.

The federation confirmed the invitation on Wednesday morning and the players are expected to report to Benin City, Edo State for the exercise.

The eighth edition of the Kwibuka T20 tournament will get underway on June 9 in Kigali and will see 11 countries participating in the competition that will conclude on June 18.

Gahanga International Cricket Stadium and IPR Kicukiro Cricket ground will be the two venues for the tournament that will be played in a round-robin format followed by play-offs.

The event will be conducted under the able aegis of the Rwanda Cricket Association.

While Kenya are the defending champions, Brazil and Zimbabwe will make their debut in the Kwibuka T20 Tournament.

Kenya, Uganda and Tanzania have been the champions in the past. Kenya won their fourth title in 2021.