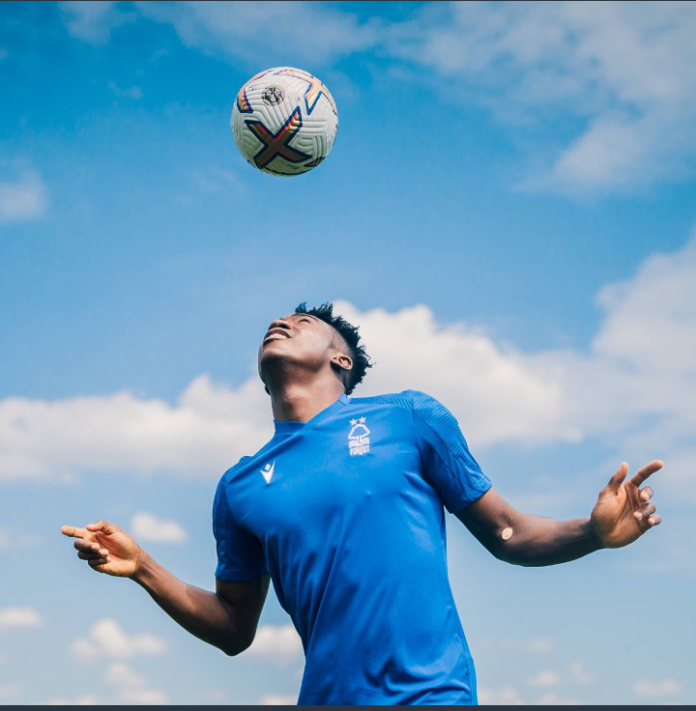 Newly-promoted Nottingham Forest signed the Nigeria forward Taiwo Awoniyi from Union Berlin for a club-record fee in the region of £17.5m.

“Congratulations to Taiwo Awoniyi on his move to Nottingham Forest & thank you for taking care of him, @fcunion_en. Definitely will be tearing it up in the in the Premier League this season. I wish you the very best. Always keep the faith. @taiwoawoniyi18 🇳🇬👏🏾.”

Awoniyi scored 20 goals in 43 games across all competitions last season. His 15 goals in 31 Bundesliga matches also helped Union Berlin secure a fifth-place finish and qualification for the Europa League for the first time since 2001/2002.