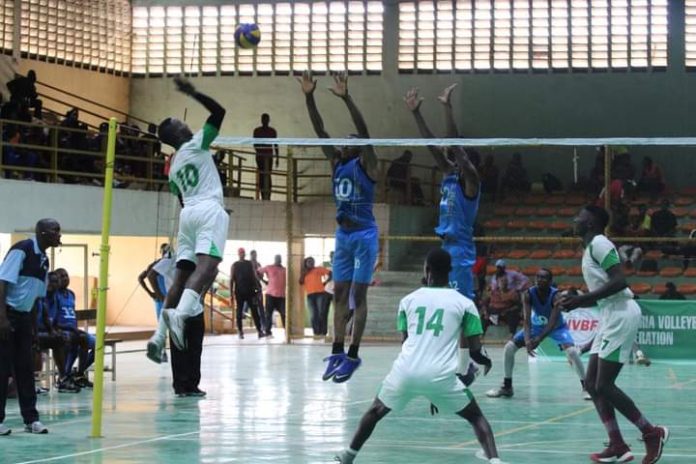 The Chairman Media and Publicity of Nigeria Volleyball Federation, Hon Famous Daunemigha has told Nigerians to expect the best of volleyball at the 2nd phase of the 2021 National Division One League.

The 2nd phase of the National Division One League will take place at Moshood Abiola Stadium, Abuja from 18th to 28th November, 2021.

Hon Daunemigha said the League Management Committee (LMC) led by Controller of Immigration (CIS), Monica Ezugwu has put in modalities to make the Division One a success.

He revealed that 10 teams consisting of 8 men and 2 women will participate at the final phase of the Division One League.

He said, “As the National Division One League serves today, Nigerians should be expecting the best of volleyball during this championship. During the 2019 Division One League, we witnessed the unbelievable as smaller teams shocked the bigger teams. As we stand, there are no weak teams in the league; they have what it takes to beat themselves.

“The League Management Committee (LMC) led by Controller of Immigration (CIS), Monica Ezugwu are working round the clock to ensure this year’s Division One league because this is the first official assignment of the new board.”

He said COVID-19 guidelines will be strictly adhered to during the league.