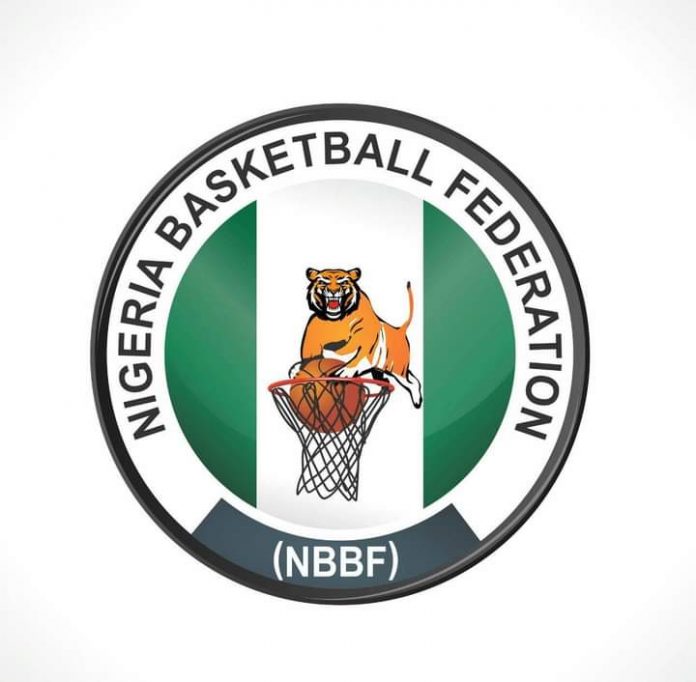 There are positives signs of relief for Nigeria Basketball as the Federal Government of Nigeria through the Ministry of and Sports Development has made a U-turn as regarding the withdrawal from the international competition.

According to the Press statement signed by the Permanent Secretary, Ismaila Abubakar, ‘the Nigeria Basketball NBBF President, Musa Kida in aletter of appeal has apologised to the Minister of Sports, Sunday Dare over the embarrasment the stakeholders have caused the game in Nigeria forcing the Federal Government to withdraw basketball from all international tournaments for two years.

The press statement also revealed that there’ve been significant development as regards the crisis hindering the sports following the withdrawal from International tournament.

The press statement reads, “Following the Presidential approval withdrawing Nigeria from International Basketball competitions for 2 years, a number of significant developments have occurred, the most significant being the following:

“-Intervention by concerned stakeholders, former Nigerian international basketball players and well meaning Nigerians to seek for solutions to the issues that triggered the decision.

“-The Video conference meeting between the top hierarchy of FIBA and the Minister of Youth and Sports which produced common understanding in certain general areas, concluding with a commitment by both FIBA and Nigeria to explore and collaborate on enhancing relationships, development of basketball and reaffirming mutual respect for the laws and constitution of Nigeria as a sovereign state, and also FIBA .

“-A letter of Appeal from the NBBF Board signed by Musa Kidda and dated June 17th, 2022 addressed to the Hon. Minister of Youth and Sports Development Chief Sunday Dare. The letter of Appeal among other things apologised to Mr. President and the Minister over the embarrassment the developments around basketball and the conduct of some stakeholders has brought upon Nigeria. The letter appealed to the Minister to use his good offices to approach President Buhari for the reversal of the 2-year withdrawal of Nigeria from International basketball competitions. The Appeal letter also critically gave some key undertakings: to immediately set in motion the process of statutes review or constitutional amendments from stakeholders as collated by the Ministry of Youth and Sports Development; to set up a high powered team to reconcile all contending parties in the basketball family at home and abroad, and a commitment to work with the Ministry in the governance and development of basketball among other things. Above all, the compliance of NBBF to the issues at stake made this possible.

“Flowing from the above and upon a review, the FMYSD approached Mr. President and placed these developments before him. President Muhammadu Buhari, being one that is committed to youth development and desirous of ensuring that they are availed of all opportunities in sports and other endeavors considered the appeal and
In the overriding spirit of national interest, love for our youth, and in order to avoid sending basketball development into a long period of suspension, when NBBF have now committed to resolution of the issues which precipitated the withdrawal in the first place, has approved the return of Nigeria to international basketball immediately.

In securing this approval, of note is the caution that the laws of Nigeria cannot be subjugated to any other law, and every Nigerian entity must respect Nigerian laws and authority governing various sectors. Failure to do this, as with any constitutionally bound sovereign nation will attract sanctions. There was first a country before any organization or federation that bears the Nigerian name, colours and flag in representing Nigeria.

“Secondly, that all those that lead government organisations ,and in this case our federations, hold such positions in trust for the Government and people of Nigeria under the direct supervision of the Minister of Youth and Sports. The President has directed the Ministry of Youth and Sports ensure the speedy implementation of the undertakings by NBBF which formed a major basis of his reversal. The Ministry is to report back to Mr. President on progress”.

The chances of D’ Tigress participating at the FIBA Worldcup holding in Belgrade later this year will be known in the coming days, recall that Mali who where ranked second in the qualifying series were ordered to replace Nigeria Following Her withdrawal from International Competition.