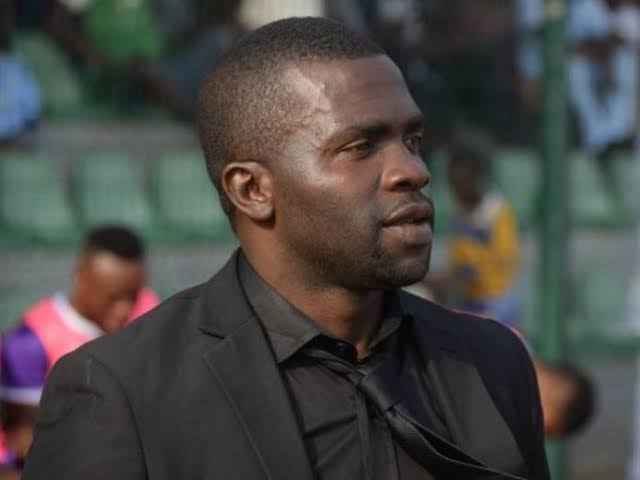 Technical Adviser of Plateau United Fidelis Ilechukwu have revealed that his personal target ahead of next football season is to qualify the club to the group stage of the CAF Champions League, Owosports.com.ng. reports.

The gaffer who qualifed MFMFC of Lagos to their first ever CAF Champions League appearance after finishing second in their first season in the NPFL said he didn’t achieve anything different this season and that reaching the group stage of the CAF Champions League with Plateau United next season would give him something new to celebrate in his coaching career.

“My personal target is to get to the group stage of the CAF Champions League”, He said in an interview with Journalist on a social media WhatsApp platform Sports Connect.

“I know it will be a very difficult task and this task has to come with with sacrifice and this sacrifice is 80% financial and the other is what we would sort out by ourselves.

Fidelis Ilechukwu led MFM FC where knocked out of the first round of the CAF Champions by MC Alger of Algeria 7-2 aggregate.

The Olukoya Boys had managed a 2-1 win in their reverse tie, but MC Alger came out smoking, beating the Nigeria flag bearers 6-0 in the second leg.