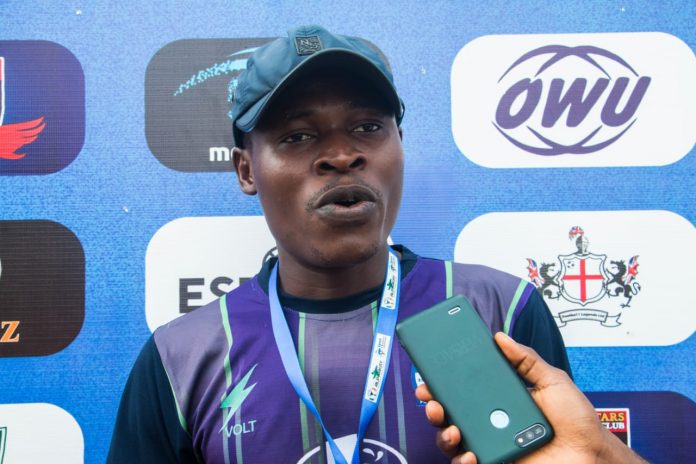 The management of Nationwide League One outfits, Hammola lnt’l FC of Ido Osun have named coach Mudathir Adekunle as the club’s head coach but in acting capacity.

Following the resignation letter received from the club’s Technical Adviser, Abdulazeez Abdulrasaq, the management have since pronounced Mudathir Adekunle as the head of technical crew.

Jamiu Mudathir Adekunle, a certified NIS coach who has worked as assistant to the just departed coach will continue to pilot the technical affairs henceforth untill the new technical adviser will be named.

With a nose for players development and stability, Mudathir has proved himself beyond doubt that he even command the respects of players on and off the pitch.

Lee Bombers as they are fondly called will aim to finish in appreciable position on the Nationwide League One Division One log and finally debut in the National Challenge Cup tagged Aiteo Cup 2022.