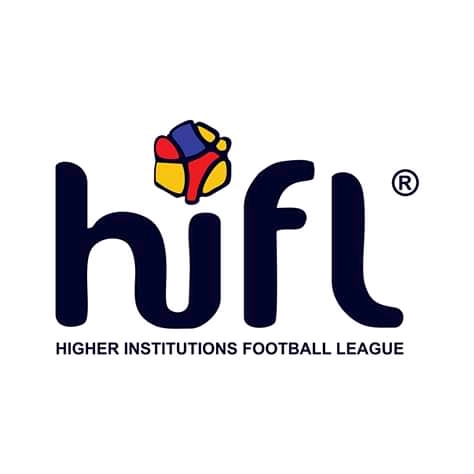 The search for glory has started in this year’s edition of High Institutions Football League (HIFL) as week one fixtures of the round of 16 games went down across different centres.

Excitement mounted across all the centres as college students cheered their teams up in a never to be forgotten 90 minutes game. Much thanks to the side attractions at the match venues on Wednesday 7th July and Thursday 8th of the same month.

Two games of the four matches on the card ended without goals while the remaining encounters yielded advantage the winners would guide jealously as they eye the last eight stage.

In one of the encounters , FUT Minna transformers forced Lautech Hunters to a goalless draw at the Lautech Sports Complex while AAUA Luminaries also failed to find the back of the net against the visitors from Ile-Ife, OAU giants.

Elsewhere, Unimaid Deserts Warriors secured a 2-1 win victory over BUK Stallions away from home while the only game played on Thursday saw Uniben Royals decimating the HIFL 2019 edition champions, Unical Malabites 4-2 to edge closer to the quarter-final stage of the league.