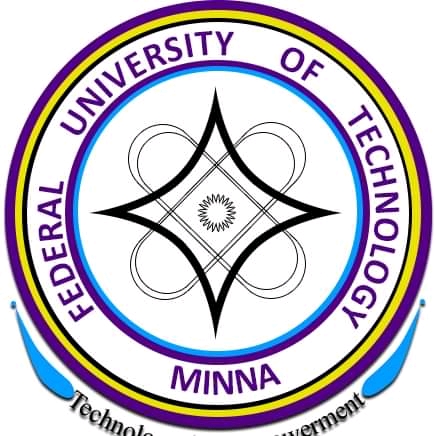 In an interview with www.owosports.com.ng correspondent, Bosso although experessed worries that some of his best players wouldn’t not be available for the game due to their examination schedules believes the FUTMinna Transformers team will ease past their opponent.

“The only set back we are having is that some of the boys will be writing their examination on Wednesday and so the team is just a skeletal team for now but we are going to do our best” he quipped.

The tactician acknowledged the school management for their support to the team noting how the institution had granted waiver for some students to travel with the team despite their examination schedules.

“We participated in 2019 and were eliminated at the round of 16 by Uniben Royals. They defeated us away 2-1 away from home and played 0-0 draw in our homeground” recalled the tactician who said his boys are keen on gold in the tournament.

He however charged his lads to  be dedicated, committed and be spirited as they battle against yet another technologically inclined team.

” HIFL is a good platform for college students because it can offer them a lot of opportunities to become a professional footballers” concluded the younger brother to Ladan Bosso,the Nigeria U-20 National team Coach who also doubles as the President of the Nigeria Football Coaches Association (NFCA).

The encounter between FUT Minna and Lautech boys is billed for Wednesday, 7th of July at the Lautech Sports Complex at 4pm.