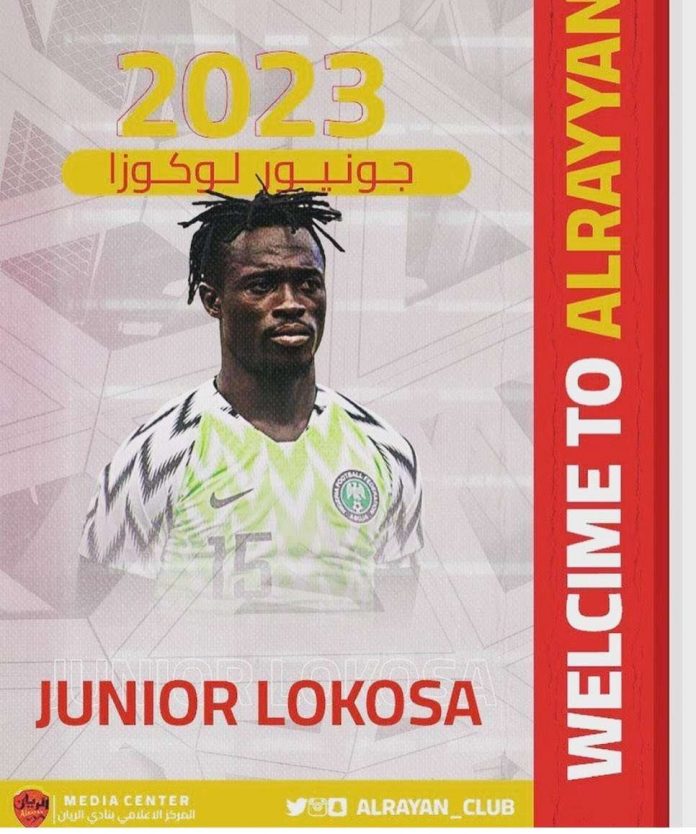 He would be expected to hit the ground running, as his one year contract carries performance-based clauses that could be triggered in the course of the season.

Lokosa won the NPFL golden shoe hitting 19 goals for Kano Pillars which helped secured him a 2 year deal at Esperance.