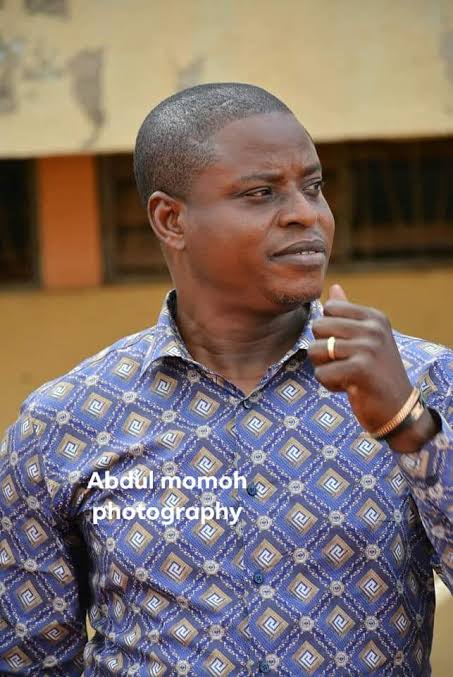 Following the dismissal of two Kwara United assistant coaches Suliaman Ashifat and Taofiq Babatunde with financial constraints sighted as the major reason for their sack, Ambassador Temitayo Femi Abolarin has now called for the sack of the General Manager of the club Bashir Badawiy as a follow up as they aim to clear up their wage bill.

Ambassador Temitayo Femi Abolarin is the African Director and European Commissioner of International Sports Association in California, USA, The President of Double T Baseball and Softball club in Kwara State, Nigeria and The Founder of Double T Sports Academy.

The Ambassador Reacting to the latest development on a WhatsApp platform, KWARA SPORTS ARENA, gave a clear cut reason on why the General Manager of Kwara United Bashir Badawiy should not remain if they are to engage in a major shakeup to scrap off some staffs from their wage bill.

“Two coaches were sacked, If the purpose of their sacked is justified, they should go home and rest”, He wrote on the platform.

He further stated that keeping a General Manager is unprofessional and unproductive as he believed they have no input in the team stating that the role of the coaches are even more important.

“Keeping G.M at Kwara United is unproductive and unprofessional, what are the functions of the G.M? I believe the coaches are more important than the G.M.

“Keeping the General Manager at Kwara united, i hope it is not political, an external auditor should be allowed to audit Kwara United account for the last 3 years till date.

He so affirmed that the law that set up kwara United needs to be reviewed also questioning the role of the chairman, and the Technical Director

“The Chairman, G.M, Technical Director what are their roles? I hope it is not an avenue to extort Government fund’, He Questioned.

Giving his final verdict he however advised that the Sport Administrator and the General Manager should also be sacked as well.