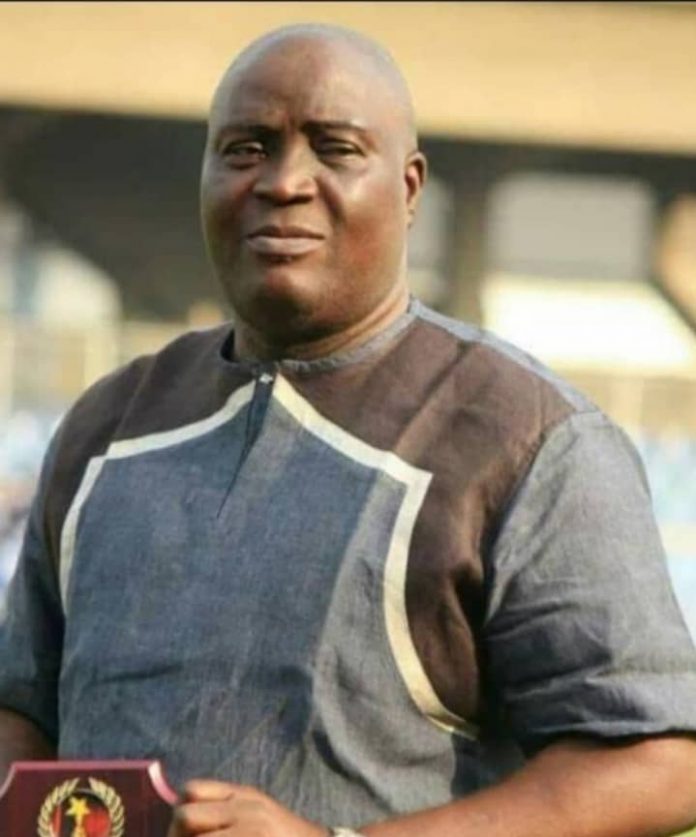 Entire management, coaching crew, staff and players of Kwara United condole with Shooting Stars Football Club of Ibadan over the demise of their GM Rasheed Balogun.

Rasheed Balogun was said to have passed away on Thursday in Ibadan after spending weeks on the bed with serious battle against sickness which eventually took away his life.

The demise of Rasheed Balogun came as huge shock to all football fraternities in Nigeria who have however been expressing sadness and also sending their condolences to the family of the deceased and 3SC family.

Kwara United described Rasheed Balogun as a great football guru and prayed to God to give his family, friends and associates the fortitude to bear the painful loss.

“We are sad hearing about the death of Shooting Stars’ General Manager Balogun which came as a painful one to us and we pray that God should forgive him and grant him eternal rest,” Kwara United released in a statement by the Media Team.

Shooting Stars of Ibadan will be hosting Kwara United this coming Sunday in the NPFL match-day 8 clash which is expected to be tough.

The Oluyole Warriors are occupying 19th position on the NPFL table, while Kwara United occupy 5th after seven round of matches played.