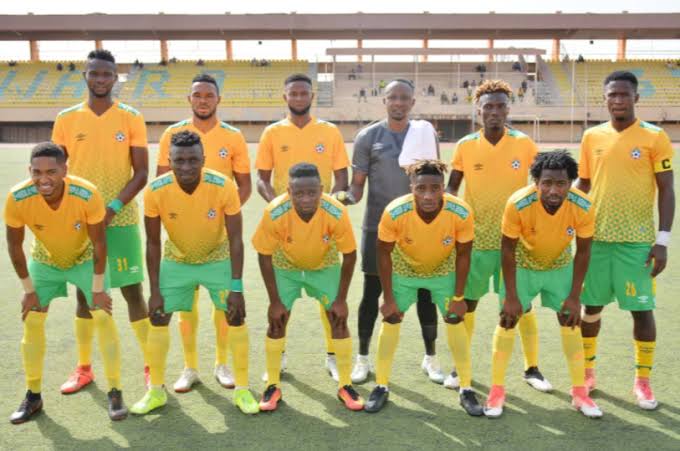 The Kwara State chapter of the Sports Writers Association of Nigeria (SWAN) has described the continental ticket handed to the state’s darling team, Kwara United FC as a reward for government’s commitment to the team and sports development generally.

In a release signed by the Secretary of the association, Olayinka Owolewa, the body also said that it’s also a reward for the determination of the management to change the narrative in the state, as it concerns the club.

Kwara United Football Club was listed as the second representative for the country in the Confederation of Africa Football (CAF) Confederation Cup competition.

While congratulating the team, SWAN called for early preparation for the team ahead of the bigger challenge, to ensure good representation in the competition.

Kwara United will have to reconstitute the technical crew, and as well, recruit more tested players, in preparation for the competition.

The body also urged the government to adequately support the club, and also ensure that all the necessary infrastructure and other facilities are put in place on time ahead of the commencement of the competition.

Kwara United had previously played in the CAF competition twice, in 1999/2000 and 2006/2007 seasons, and ending their campaigns on the two occasions in the quarter-finals.