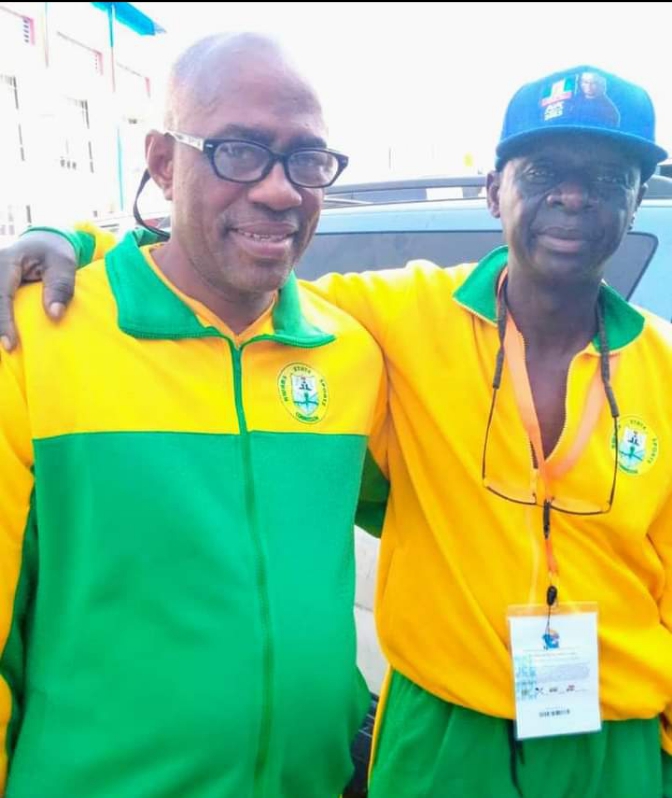 Mr Olatunji Mohammed, a staunch supporter of the Kwara United FC of Ilorin has called for an improved welfare for the players and members of the management to further spur their spirit.

Mohammed made the call on Saturday in Asaba while speaking with newsmen on the sideline of the 21st National Sports Festival.

The retired footballer, who travelled with the club to most of their away matches in the NFL, said the team would do better if the welfare is reviewed.
“Basically, I think it is just on their welfare, because I followed them. I watch all their away matches.

“They should improve on it to the players and entire management. When their welfare is being improved upon, the spirit to played will be there,’ said the soccer enthusiast.

He commended the club, however, for attaining the continental feat, saying building on the lessons of the game, would help in future events.

“Kwara United did very well; we will not underrate that. It is a game of win or loose; they in there best.

“I think they have not done badly. For many years, they hadn’t got to continental, but now, we are there.

“We have to learn from all our mistakes and in the future, we built on it,” he said.