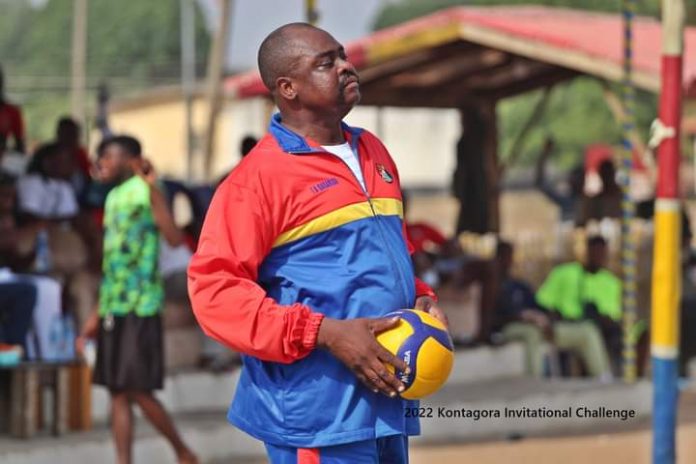 The tournament is scheduled for 8th to 10th June, 2022 at the Indoor Sports Hall of Kwara State Stadium, Ilorin.

In a statement signed by Dare Kuti, Chief Organiser of the Inter Secondary School Volleyball Competition; Major Gagariga pledged his total support to the success of the competition.

“Major General Taritimiye Gagariga, who is the Corp Commander, Nigeria Army Artillery, Kontagora, is a believer in grassroots sports development, and he orgainzed a National Championship tagged “Kontagora Invitational Challenge” that had 37 teams with over 400 players competing.

“Children under the ages of 15 bagged scholarships throughout their secondary schools, while others benefited from the Educational Grants meant to bankroll their WAEC fee”.

“We at Dare Kuti Sports Foundation believes the partnership will transform the fate of young athletes in the state”, Kuti added.