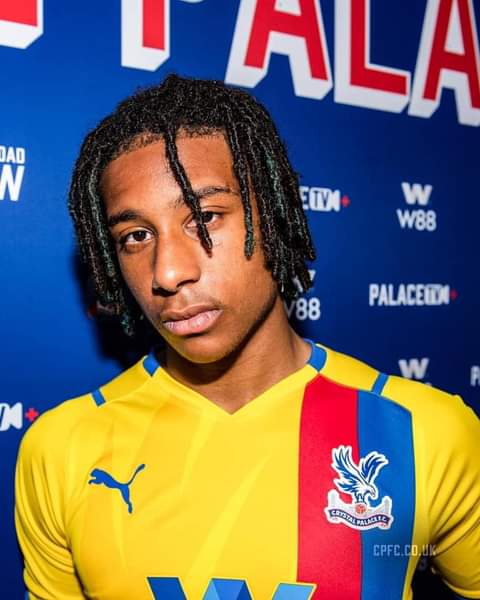 English Premiership side Crystal Palace have completed the signing of Reading’s sensational forward Michael Olise for a reported fee of £8m, Owosports.com.ng reports.

The club made the announcement via their official website on Thursday, “Crystal Palace have completed the signing of highly-rated teenager Michael Olise from Reading.

“Olise, a 19-year-old attacking midfielder, has signed a five-year contract with the club as Palace’s first arrival since Patrick Vieira’s appointment as manager.”

He played a major role for Reading last season, scoring seven goals in 46 games, and was named EFL Young Player of the season.