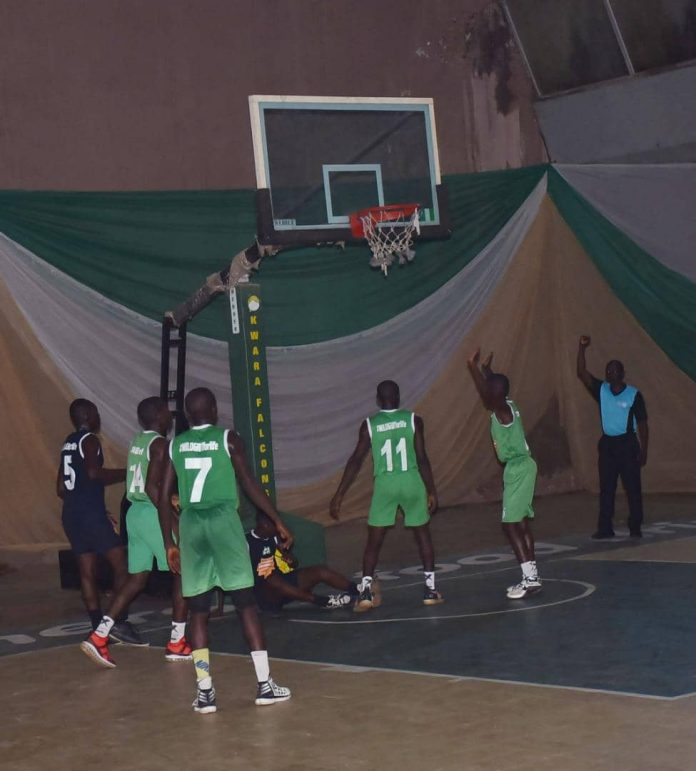 The Karu Boys gave a dominant display to from start to finish, leading 21-9 at half time before wrapping up the game 35-24 points in front of a mammoth crowd in Ilorin on Thursday, 19th May, 2022.

In the Girls final, Akpur Girls College, Gboko, Benue State were too good for Queen Amina College of Kaduna 35-21 in a championship filled with lots of excitement for the players and spectators together with Music, funfare and the Explicit Dance Group performances at intervals.

Oche Nwafor of Government Secondary School, Karu, Abuja won the Most Valuable Player (MVP) following his strings of impressive display on the floor throughout the championship while Hemban Vera Suewese representing Akpur Girls College picked the female version of the award.