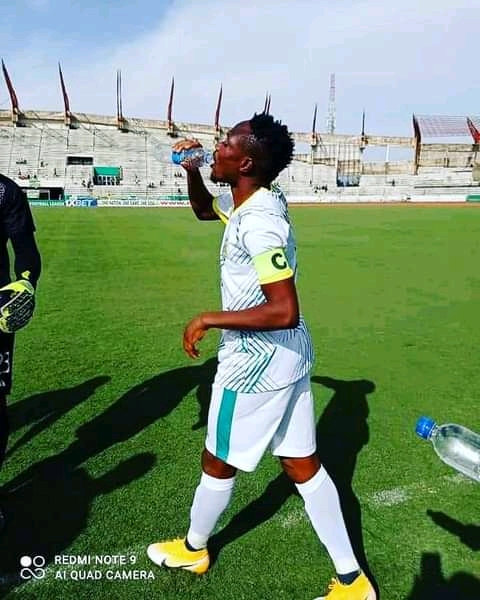 Super Eagles captain Ahmed Musa is reportedly set to make a move to Turkey with an unnamed Turkish Super Lig side willing to sign the Nigeria on a one year deal.

According to report from Complete Sports, a Turkish Super Lig club has offered Musa a mouth-watering one-year deal that is worth €2.2m (1.05 billion naira)

The deal we understood was put on hold following a higher wage demand from the 28-year-old, however it appears that the former CSK Moscow and VVV Venlo attacker has now reached an agreement with the club as he is now expected to travel to Turkey to finalize his move.

Musa who was a free agent after he parting ways with his Saudi Arabia top flight side Al Nassr made a sensational return to Kano Pillars for the reminder of the 2020/21 Nigerian Professional Football League (NPFL) season.