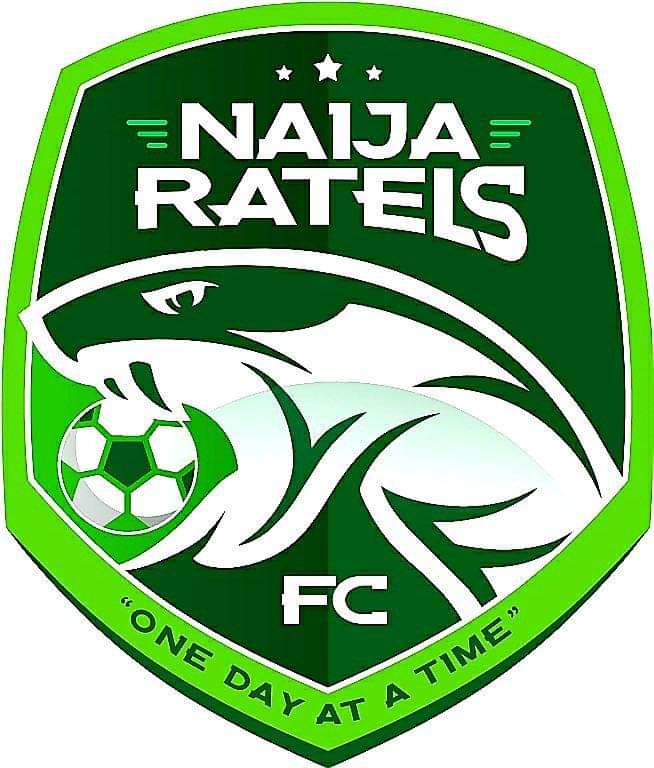 The astute Football Administrator lauded the Amaju Pinnick led NFF and NWFL supremo Aisha Falode for fulfilling the promise made on the relief funds. The Legal Luminary also noted that the FIFA funds came just in time for the club which is now engaged in the ongoing NWFL Premiership 2022 Season.

The Abuja based NWFL Premiership club in a statement through its Media Officer Amarachi Mira Emereonye acknowledged the receipt of funds from the NFF by the club on Wednesday.

According to the statement, the club will ensure that the COVID-19 Palliative is well utilized for it’s main purpose.

“Without exception, the spread of the coronavirus seriously affected football around the world, leading to suspension of leagues, postponement or cancelation.
“It is no doubt that the fund is recieved as a major boost in Women’s football in Nigeria and would equally encourage more development in women’s football at the grassroot level.

“It is on this notion that we truly want to appreciate the NFF and NWFL for this massive boost to clubs in the Championship and Nationwide. This would go a long way in helping all the benefitting clubs Nationwide in continuation and further preparation for the League Season.

“Naija Ratels FC strongly identifies with the transparent manner in which the NFF and the NWFL distributed the funds to the various clubs in the second and third tiers of the League.

“We will judiciously utilize the funds, by using it for it’s main purpose and urge other clubs to do the same too.”

In a spirit of unity, solidarity and mutual understanding, FIFA released funds to various Football Associations in the world to distribute across to football clubs and other related bodies in their federation, mainly to cushion the effect the virus had on football.