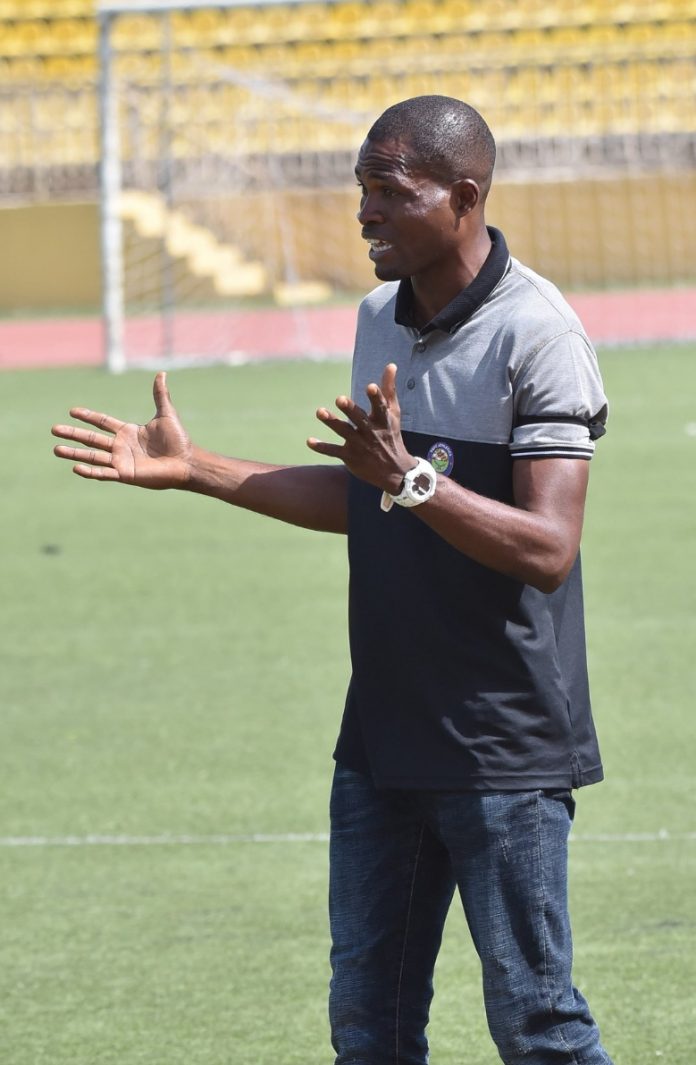 Head coach of SGFC Athletics, Jamiu Issah (The Future One) has said the target of the his club is to get the three points against Osopadec FC when both side lock horns in the NLO Matchday 11 clash later today (Thursday) at the Kwara State Stadium Complex Ilorin.

“Every team wants to win, but the way and manner you approach the game will make the difference,” The Future One said.

“We want the three points and that’s what we are going for. We don’t know what Osopadec FC wants and all that will come to play on the field of play.

“We will make sure we do our possible best to get the three points in the game to place ourselves well on the log but we are not going to underrate our opponent.” He concluded.

SGFC Athletics are fifth on the NLO Group C1 table at with 10 points from seven matches while Osopadec FC currently occupy the 7th position with 8 points from the same eight matches.