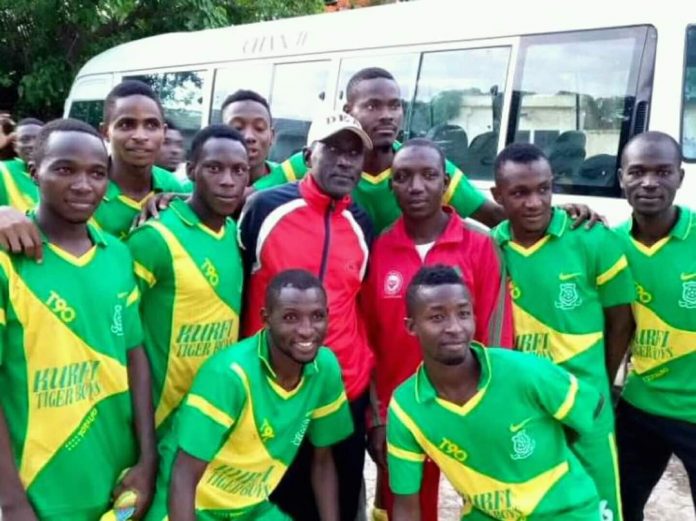 The Nationwide League One (NLO) has slammed Kurfi Tiger a Six (6) points deduction for perpetrating fraud on players license.

Investigations revealed that officials of the club tampered with license of 10 players thereby warranting the wrath of the nation’s third-tier domestic league Secretariat.

In a statement released by it’s Media Department regarding the fraudulent act by Kurfi Tiger management read: “Kurfi Tiger FC have lost 6 points due to criminal act, as they doctored official players license and it was discovered by their opponents.

“Our own investigation showed that Kurfi Tiger had committed the crime in the Group G1A MatchDay 6 game away to Jedo Academy and MatchDay 7 home game against Kanta Warriors.”

According to article 3.01(7) of the NLO rules book: Only Player who holds valid players License shall be eligible to participate in the League. In case of transfer, the players must have fulfilled all the necessary transfer procedures and have been cleared accordingly before being eligible to play/participate in the League, any club that uses an unduly registered player shall be made to lose the match or all the matches that this player was discovered to have featured in previous games, and the point will be awarded to the opponent by 3 points and 3 goals, with further sanction from the NLO Secretariat.

By this, Kurfi Tiger have forfeited Six (6) point already got this season.