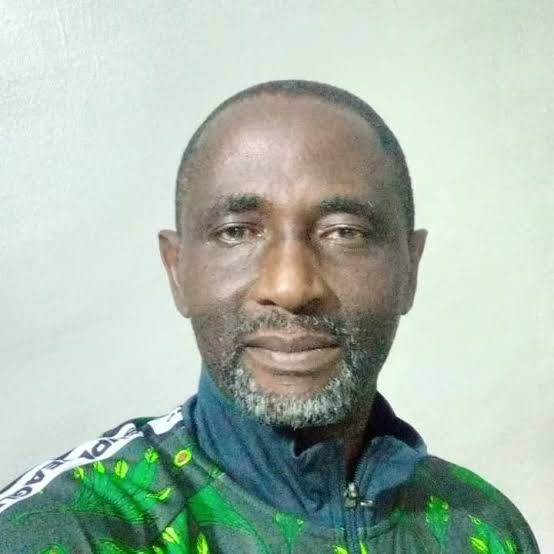 The former Gombe United gaffer guided the Ajilete Warriors to a six place finish on the Nigeria National League Group B2 table missing out on the Nigeria Professional Football League (NPFL) promotion playoffs spot which was the primary target of the club.

Oladuni Oyekale was relieved of his duties as the Head Coach of Crown FC at the end of last season and was subsequently replaced by ABS FC Cameroonian gaffer Anthony Encho.

Ottasolo confirmed the appointment of the former Nigeria Junior International as their new head coach in a statement released via their media team.

“Ottasolo FC, we wish to announce that former Crown FC of Ogbomoso coach, Oladuni Oyekale has been appointed as our new head coach ahead of the new Nigeria National League(NNL) Season,”

Oladuni Oyekale began his coaching career with Gombe United before joining Adamawa United from where he went to coach NPA Seasiders of Lagos. And then returned to Gombe before joining Crown FC of Ogbomosho as the coach of Crown FC and now Ottasolo FC.

Oladuni Oyekale in his active playing days, represented Nigeria at the Canada 1987 FIFA U16 Worldcup as well as the FIFA U20 Worldcup in Saudi Arabia 1989.