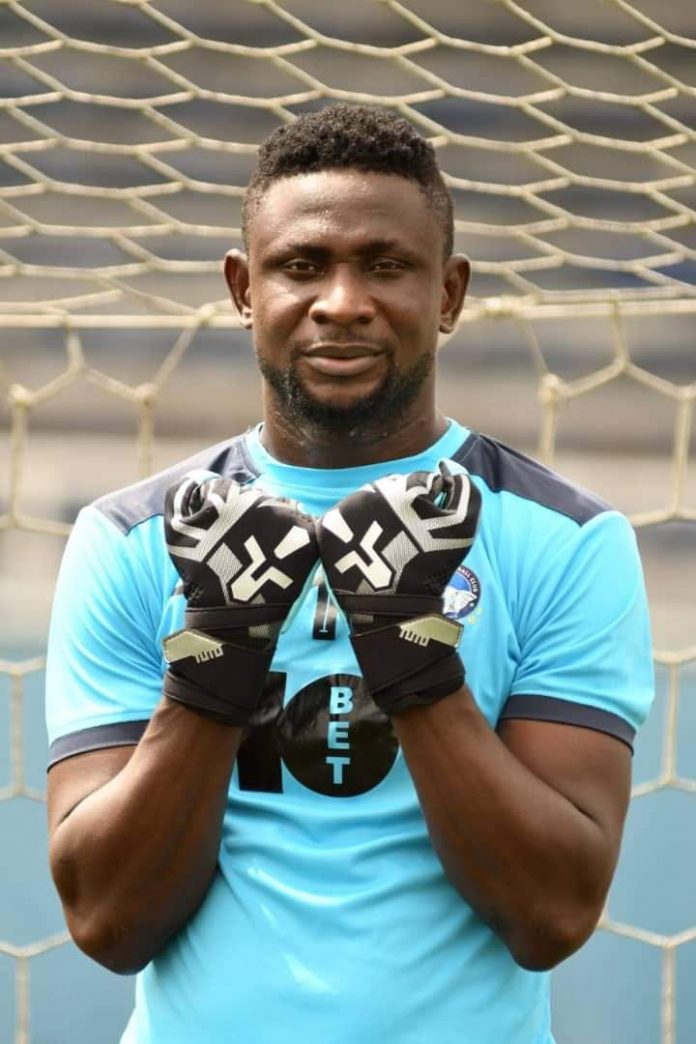 The former ASC Kara of Togo goalkeeper in an interview with Journalist on a Whatsapp platform expressed his disappointment stating that it wasn’t what they wanted or planned for but believed they will bounce back to reclaim their top spot.

“It wasn’t what we wanted, we started well though even in the continent but at some point things turned around”, He said.

“Yea teams do have their bad season and I think it was one of those bad season for Enyimba. We’ve seen our errors we know where we didn’t do well, we will go back to the drawing board and make sure we get it perfectly and hopefully next season we will come out with the trophy I’m very sure of that because we the players are not happy and even the managers are not happy aswell so we work hard and I’m optimistic that next season we will get better.”, He concluded.

Enyimba International are the most decorated club in Nigeria having won the league for a record eight times, the FA cup four times and also two times CAF Champions League winners.