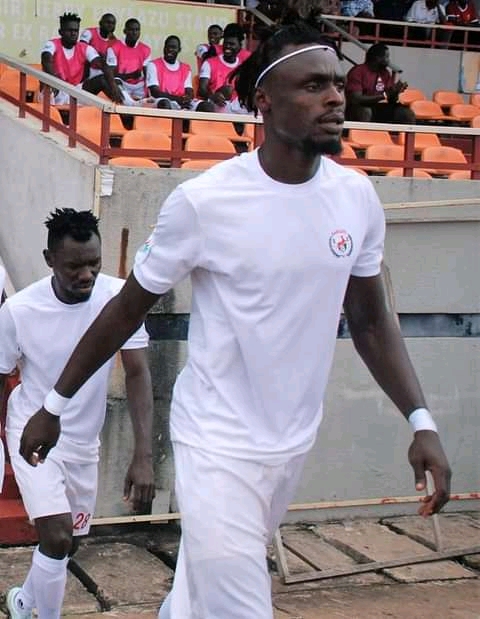 Management of Rangers International F.C have declared the duo of defense lynchpin, Ernest Governor and Beninese midfield maestro, Charles Tiesso, two of the retained players for the coming season, wanted as they have gone A.W.O.L.

Ernest Governor, who resumed with some other retained players a few weeks back reportedly left the team’ Nkponkiti Players’ camp without any permission from neither the technical crew nor any management staff just as the team was set for their pre-season close camping exercise.

Beninese midfielder, Charles Tiesso, on his part, travelled back to his country at the end of last season but has not resumed since the club’ resumption on September 17, 2021 with no formal communication even when he still has a subsisting contract.

In an official letter to the football ruling house, NFF, signed by the administrative secretary, Barr. Ferdinand Ugwuarua, on behalf of the G.M/CEO, Prince Davidson Owumi, the ‘Flying Antelopes’ management said in part, “…Player, Charles Tiesso travelled back to his country during the club’s break after the end of last season. At the moment, no formal communication regarding his whereabouts about compelling the club to declare him (AWOL) since his contract is still subsisting with the club.”

For player, Ernest Governor, the official mail read in part, “… Concerned that the said player resumed with the team around the 19th day of September, 2021, but while the team was set for her pre-season camping, it was reported that the player left the player’s camp unnoticed and every inquiries as to his whereabouts proved abortive. The club therefore declares Ernest Governor, AWOL.”

Recall that the two players played a massive part in the club’ run last season and were listed to help the club achieve its double target for the fast approaching 2021/2022 football season.