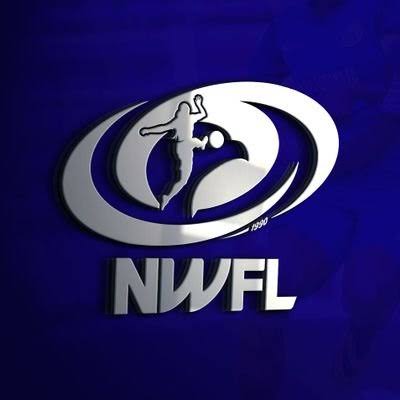 If feelers coming from the women’s football sector in Nigeria is anything to go by, there may be delay in resumption of next season’s football leagues.

This is because the Club Owners Association of the Nigeria Women Football League, NWFL have threatened to boycott the league in fixed for August if the NWFL body does not fix the anomalies in the administration of the league.

The club owners in the women’s football recently elected new officers with Henrietta Ehiabor leading the reformed association who have promised to bring freshness to the league and ensure that there will be absolute transparency that will bring about the doctrine of checks and balances in the league.

They believed that the composition of the NWFL board is illegal, as it should have representatives of club owners on its board but the existence of caretaker committee for the NWFL in place, could not allow that from happening making the club owners planning a stand off from the league until the NWFL constitutes a legal board. The Club Owners insisted that elections to herald new leadership of NWFL Board are supposed to take place before the new could commence.

A top official of the Club Owners body who spoke with our reporter on the condition of anonymity disclosed that the latest stand of the owners will remain unchanged until the needful is done.

“The election of the new club owners board last week did not sit well with the league body and they have released a statement, saying they only recognize the body led by former chairperson of the association, Mrs. Matilda Otuene.

“This stance from the league body has been interpreted as interference and autocracy and the club owners are ready to repel any form of such in the running of their affairs, as they believe being independent will return accountability and inclusiveness in the leagues.”

Among the issues of concern for the league body is that they said that the chairperson of the NWFL, Aisha Falode, has been running the league like a private business for five years without rendering account of how the league is being run.

This, they said, must come to an end before they agree to start a new season, as they are all critical stakeholders of the league and must be carried along.