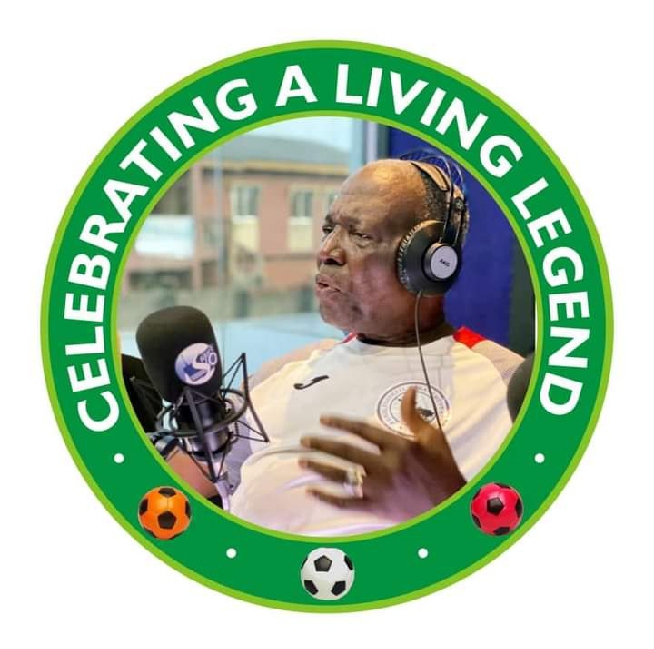 The organising committee for the publication of the Biography of the former Super Eagles Coach, Chief Adegboye Onigbinde has unveiled 3- years agenda to further strengthen their cause of celebrating the football icon.

Emerging from one of its meeting on Monday, 5th July, 2021 in Ibadan, the earlier slated U-17 tournament for August has now been rescheduled for September 11th to October 2nd, 2021 to be hosted by Oyo State in Ibadan according to information made available to this portal by the secretary, Mallam Saraki Abdulrasheed.

The second edition of the programme has also been scheduled to hold in Osun State in March 2022 while Kwara State holds 2023 edition.

Meanwhile, the committee members have been charged to interface with critical stakeholders and intensify efforts towards the success of the maiden edition of the tournament in Ibadan.