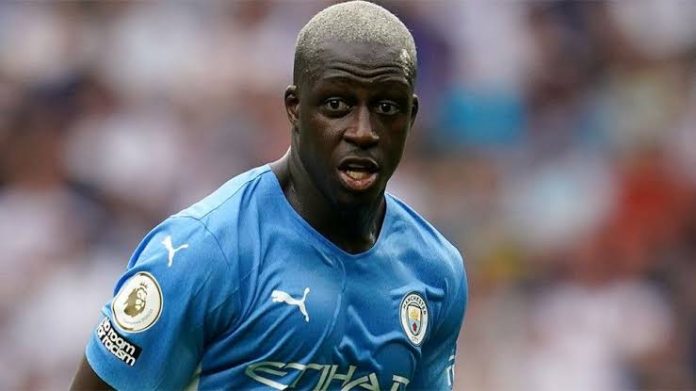 The left-back was accused of committing eight crimes against five separate women, including seven charges of rape against four of them.

Since his arrest on August 26, the 27-year-old, who also features for the French national team, has been held in detention for 134 days.

Judge Patrick Thompson granted him bail until the 24th of January, when he will have another pre-trial hearing.

His trial was supposed to begin this month, but it has now been postponed until at least June.

Mendy was instructed that he had to live at his home address, not contact complainants, and relinquish his passport by midnight on Friday.