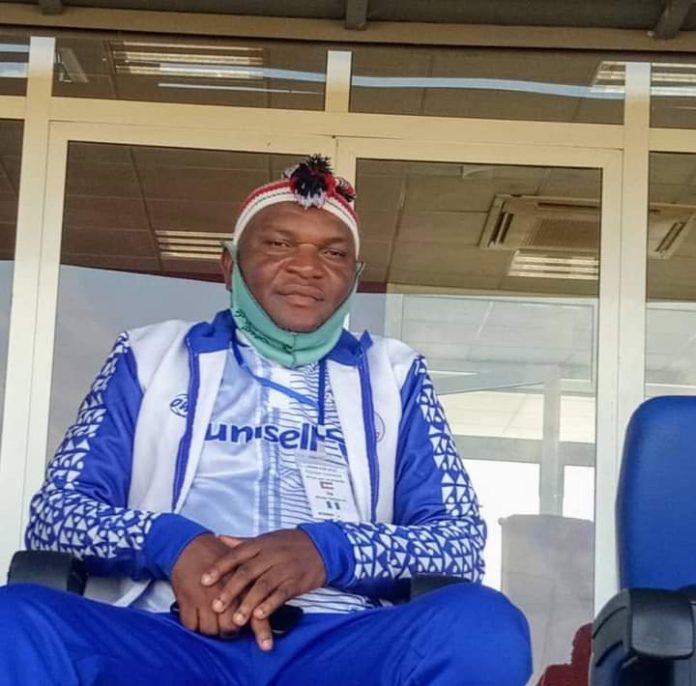 It was an electrifying atmosphere on Sunday at the Enyimba International Stadium in Aba, as Rivers United slugged it out with Al Masry of Egypt in the CAF TotalEnergies Confederation Cup play-off first leg tie.

The Pride of Rivers pipped the Egyptians to a 2-1 win after regulation time, but the highpoint of the game was the massive support from the fans of neighbours and bitter rivals Enyimba FC.

Speaking to the club’s website after the game, an elated Rivers United Supporters Club Chairman, Franklin Owhor saluted the Aba fans for coming out in droves and their unrelenting support during the course of the tie.

Singling out, Enyimba Fans’ Chairman, Steve Ukewani for praises, Owhor said, “Rivers United wants to commend the Chairman of Enyimba’s supporters club, Steve Ukewani who mobilized for us and supported us with an open mind, and the fans in Aba really did well for Rivers United people, we expect that if the players show this same commitment in Egypt at least up to 80% then Rivers United will qualify for the group stage. The Aba fans enjoyed the game on Sunday and that is why they trooped out to support us, so we commend the supporters of Enyimba and the fans in Aba who came en masse to support us.”

Recall, Rivers United were barred from playing at the Adokiye Amiesamaka Stadium by CAF after a few facilities were requested to be upgraded.

The Stanley Eguma tutored side will visit Alexandria for the reverse fixture on December 5, and a draw will be enough to lift the Port Harcourt-based team into the group phase of the competition.