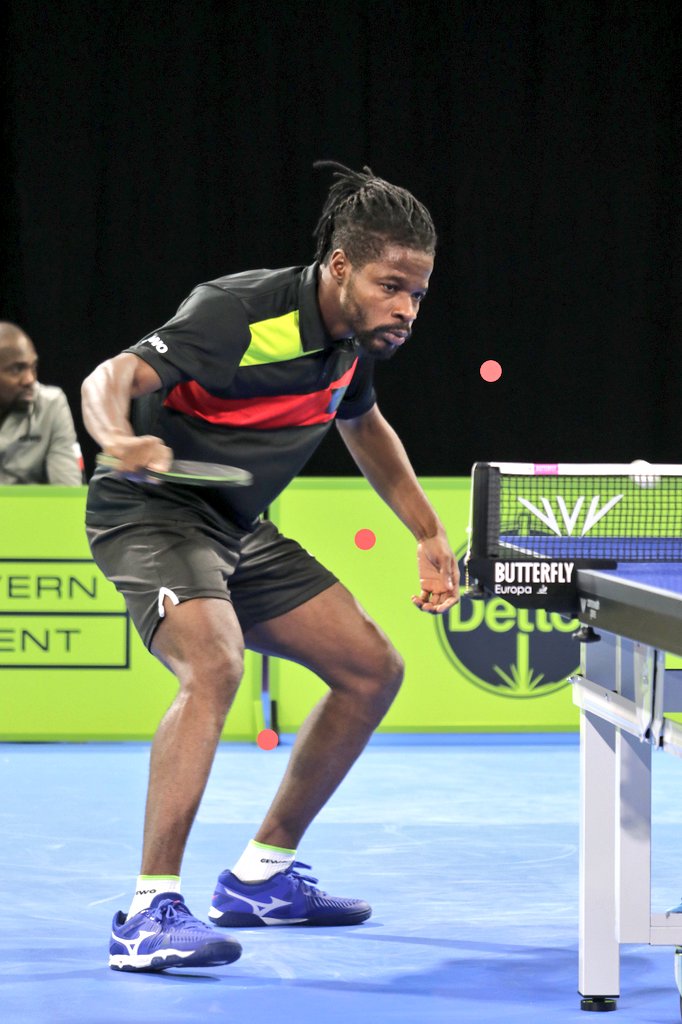 Team Nigeria men’s table tennis team will engage Malaysia in the quarter-final for the event in the ongoing Commonwealth Games in Birmingham on Sunday.

It was mixed feelings for the table tennis teams on Saturday, after the men’s team qualified for the quarter-finals while the women’s team were knocked out from the games

Quadri and his teammates now have the Malaysian hurdle to cross for a chance to winning a medal.

It was not so good for the women’s team despite winning two singles games, they lost 3-2 to England.