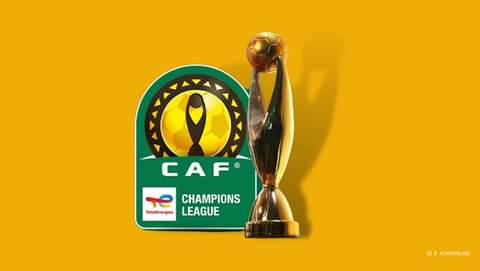 The Confederation of African Football (CAF) has approved a total number of 10,560 fans to watch the 2nd Preliminary Round 1st Leg of the TotalEnergies Champions League involving Rivers United vs Al Hilal FC.

According to a statement on Rivers United Social media handle, the approval from CAF was communicated to the NFF in a letter dated 11th October, 2021.

Rivers United had earlier defeated Young Africans of Tanzania 2-0 on aggregate in the first preliminary round of the Africa apex league.

The first leg of the game comes up on Sunday October 17 at the Adokiye Amiesimaka Stadium in Omagwa, Rivers State by 4pm

Recall the pride of Rivers had recently strengthen their Technical department with the appointment of the former Enyimba FC Technical Adviser, Fatai Osho as the new Chief Coach while Nduka Ndubuisi who was earlier the Chief Coach of the club appointed as Technical Director.

The Stanley Eguma tutored side will be facing their Sudanese opponent in a high spirit with the aims of securing an edge before going into the second leg billed to take place from 22 – 24 October.

The aggregate winners from the round will qualify to the group stage, while aggregate losers will move to the TotalEnergies CAF Confederation Cup Additional Second Preliminary Round.