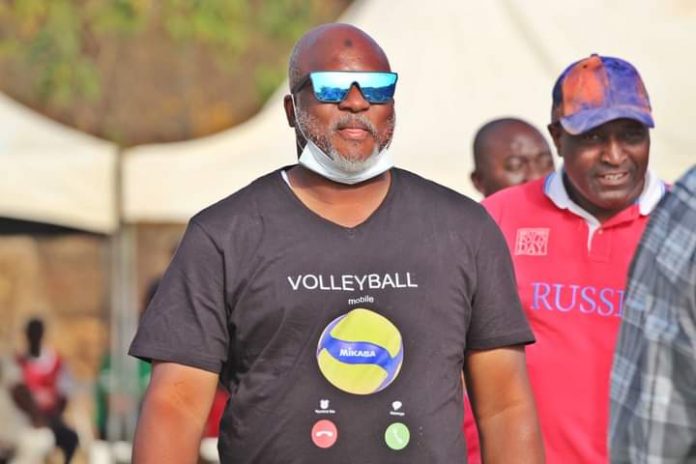 The Special Adviser to the Kwara State Governor on Sports and Youth Development, Mallam Attahiru Ibrahim has commended the initiative of the maiden edition of Kwara Inter-Secondary Schools Volleyball Championship.

The former Patigi volleyball player described the championship as a watershed which will help discover more talents in the State.

“This is indeed a great development. I believe that the competition will afford us the opportunity to discover more talents that will do the State and the Country proud in the nearest future” said the Philanthropist.

In the same vein, the management of La Planet Sports Academia has donated a giant trophies to the cause of the championship.

The trophies, according to the Tournament Initiator will be savoured by the first and second positions team in the tournament

Appreciating them, the Initiator of the Programme who is also the Media Officer of the Nigeria Volleyball Federation, Dare Kuti thanked SA Sports for his financial contributions and the management of the La Planet Sport Academia for supporting the initiative with trophies.

“We are really appreciative of their gesture and for identifying with this project. We believe it’s a common goal to see that we provide opportunity for our youths- and their support will go along way towards achieving success in the programme”.

A total number of Eight teams will be rolling out their aces for the championship billed for Wednesday, June 8th to 10th at the Indoor of the Kwara State Stadium Complex, Ilorin.