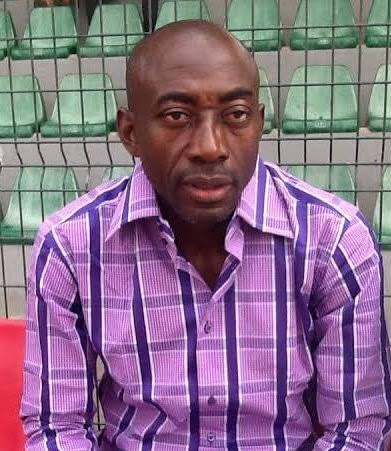 It was an electrifying contest between both sides who are gearing up preparations ahead of the new NPFL season with Niger Tornadoes running away with the slim win as they handed coach Abubakar Bala victory over his former employers thanks to a second half goal from David Nnaji.

Coach Abubakar Bala was however satisfied with his team performance as he declared that the 2021 NNL champions are ready for the challenge ahead in the NPFL, “we are almost ready, atleast seventy percent ready for the league”, Bala said to Journalist after the game.

Further accessing the teams performance the gaffer said “It is a preseason game a yardstick for performance measurements to know how far you’ve gone and how ready the team is in the final lap of preparation.

“It was a good win, we had our own plan and target and our target was achievable that means we are on track”.

“We are expected to play two more friendlies against Nasarawa United in Lafia and one other team in Mina before we come down to Ilorin where we will play our home matches”, he concluded.