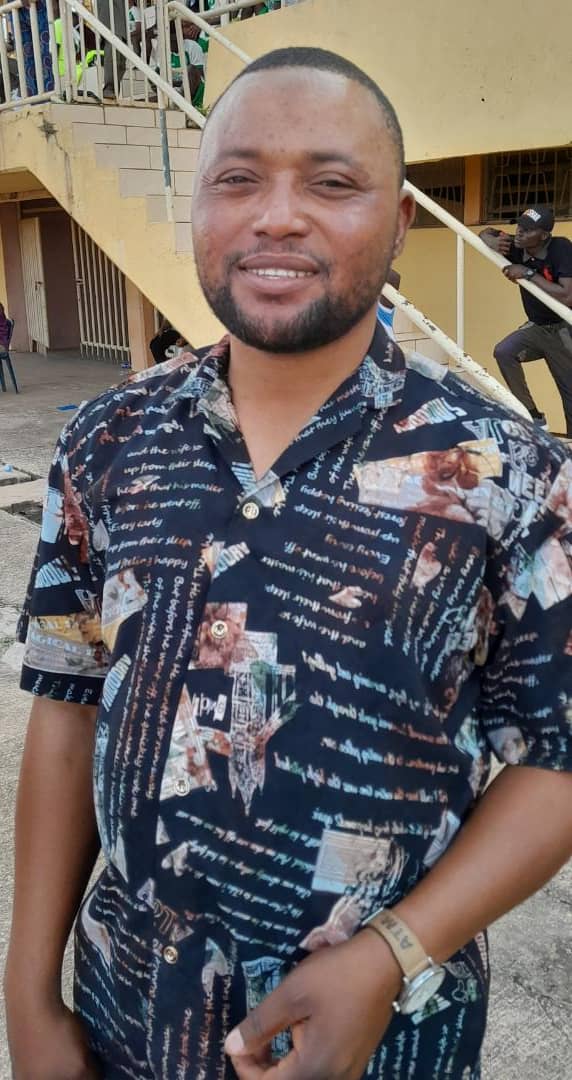 Ahead the 10th edition of the Ogunjobi Gold Cup, it’s General Co-ordinator, Tunde Shamsudeen has stated that they are working on improving the incentives for participating teams as well attract more partners.

“We remain Nigeria’s first preseason tournament organizers and year in year out, we try to see how we can improve on what we are doing. This year’s edition of the tourney is the 10th, I don’t think there is any preseason for football clubs that has been in existence like this,” he said in a chat with journalist in Ilorin on Tuesday.

He applauded the winner of last year’s edition Remo Stars who had for themselves a brilliant campaign in the just concluded Nigeria Professional football League (NPFL) season and sealed CAF Confederation Cup qualification for the 2022/2023.

“Our defending champions Remo Stars where able to pick a continental ticket to represent Nigeria in the CAF Confederations cup which is a plus for the Ogunjobi Gold Cup.

“We will try as much as possible to see that we improve upon our incentive for participating teams, like the winning prize and also try to improve on the organisation aspect too.

“We have almost 15 partners, our major sponsor last year was Optima Energy, so we are also talking to some few organisations to come onboard. I think we are going to get something special, that we are going to announce very soon as event unfolds.”

He also revealed that the tourney has come to stay in Ogun State, adding that this year’s edition will be co-hosted at the Remo Stars and FC Ebiede Stadium.

The kickoff date for the preseason tourney would be announced after the completion of the Aiteo Cup.