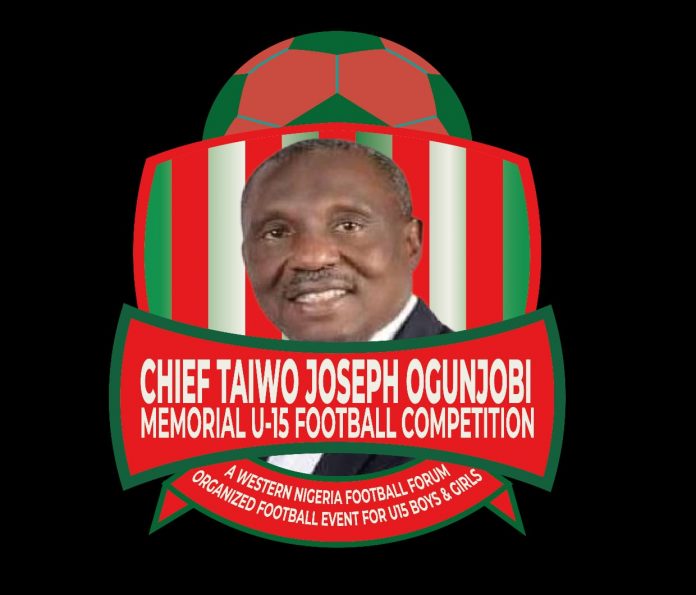 The forum of all the South West States Football Associations under the aegis of the Western Nigeria Football Forum (WNFF) has set the ball rolling to immortalize the former General Secretary of the Nigerian Football Association, NFA, late Chief Taiwo Ogunjobi.

The WNFF led by the First Vice President of the Nigeria Football Federation, NFF, Barrister Seyi Akinwumi, over the weekend disclosed that in honour of late Chief Ogunjobi and what he stood for during his lifetime, the events is aimed to promote youth and grassroots football development and celebrate distinguished sports stakeholders in the region.

The forum further disclosed that a 6- member Local Organizing Committee (LOC) headed by the Chairman of Osun State Football Association, Otunba Rasaq Ishola Mustapha, will be set up within Osun State with the Osun FA Secretary, Abayomi Amoo, as Secretary.