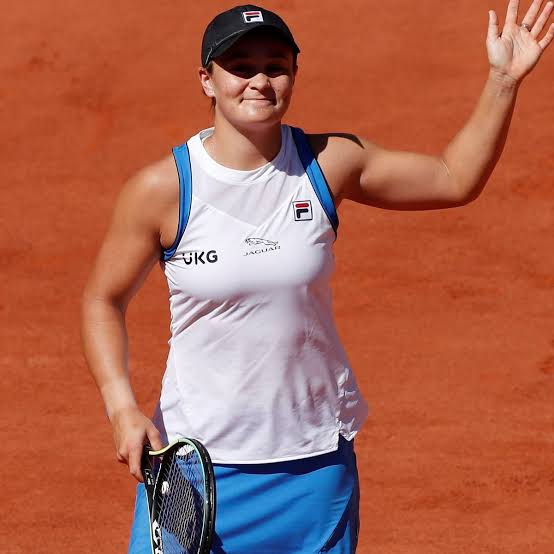 According to Skysports, Barty won the first 14 points to take early charge in a 6-3 6-7 (4-7) 6-3 win on the 50th anniversary of idol Evonne Goolagong Cawley’s maiden win here.

Bartey after her trumiph dropped to her knees in tears of joy describing her victory as incredible.

“This is incredible, it took me a long time to verbalise, to dare to dream it and say it.” She said.

After climbing up into the stands to hug her team, she told the Centre Court crowd: “I didn’t sleep a lot last night. I was thinking of all the what-ifs. I hope I made Evonne proud.

“I have to thank every single person in this stadium. You’ve made my dream so special.”

Both women were making their debut in the final of the grass-court Grand Slam – the first time since 1977 that had happened – and that may go some way to explaining the rollercoaster nature of the match.

We Belong To The NPFL and There We Will stay; Shaibu Boasts As Bendel Insurance Bids NNL Farewell